Agrigento: a weekend not to be missed 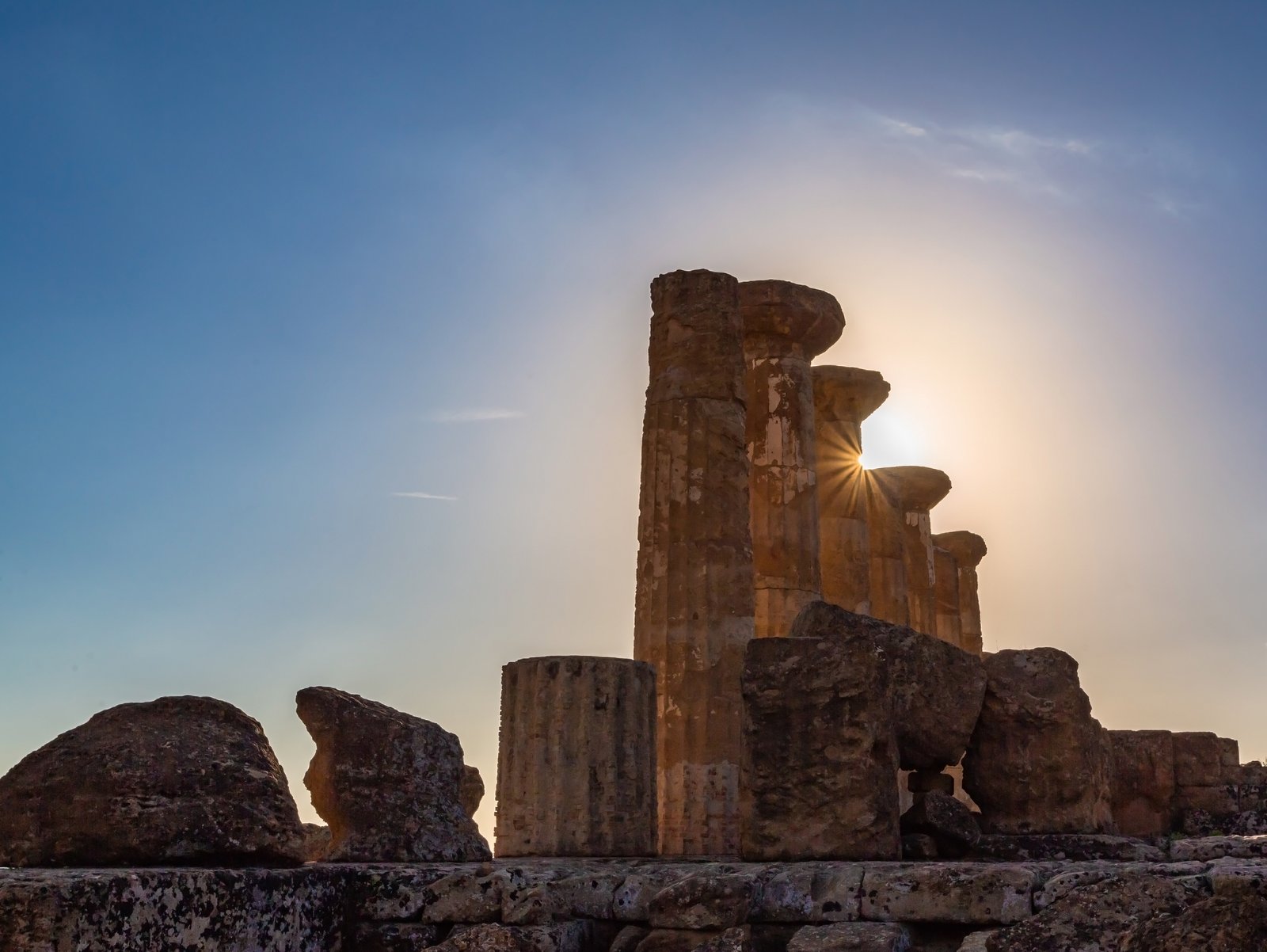 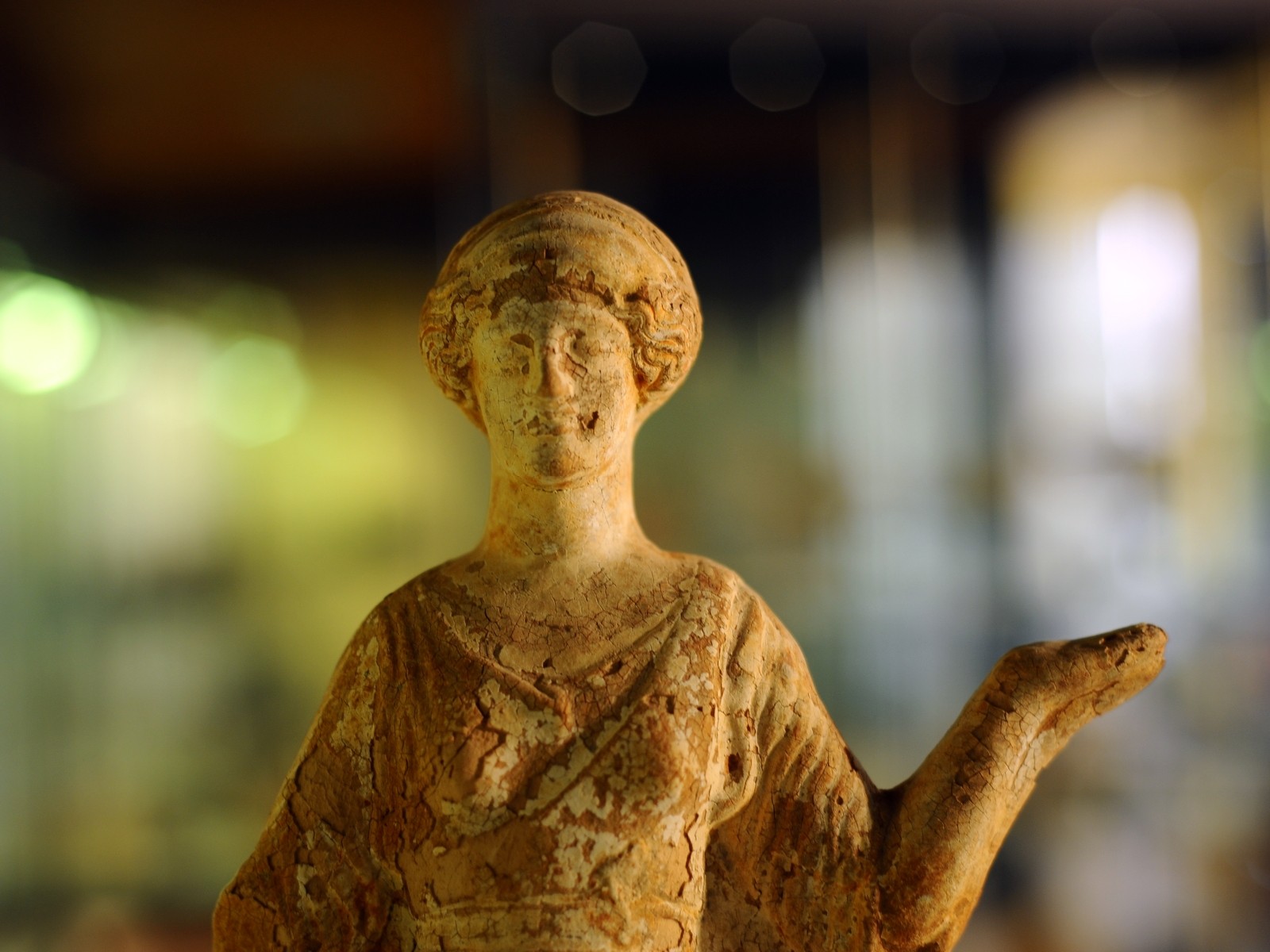 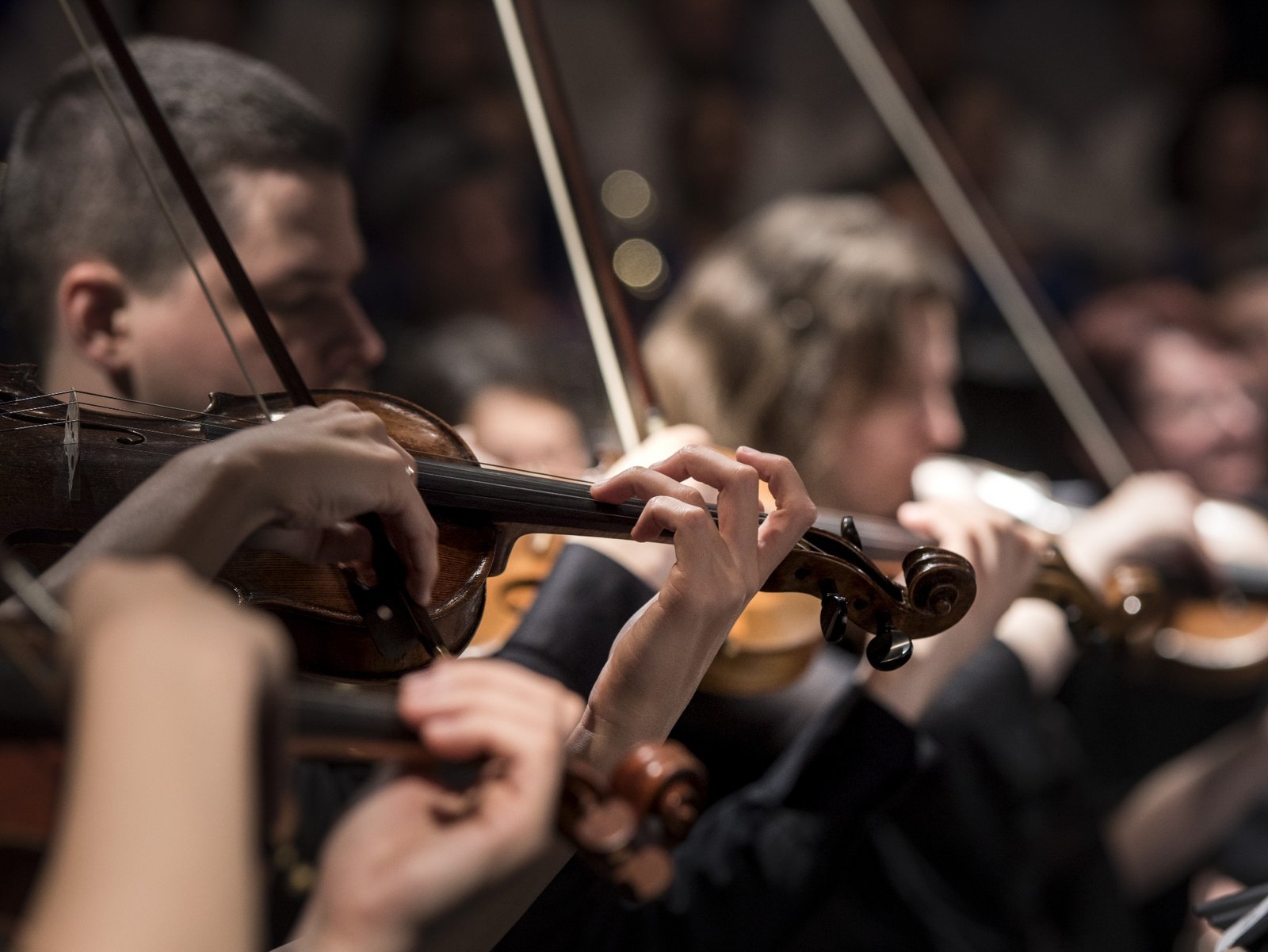 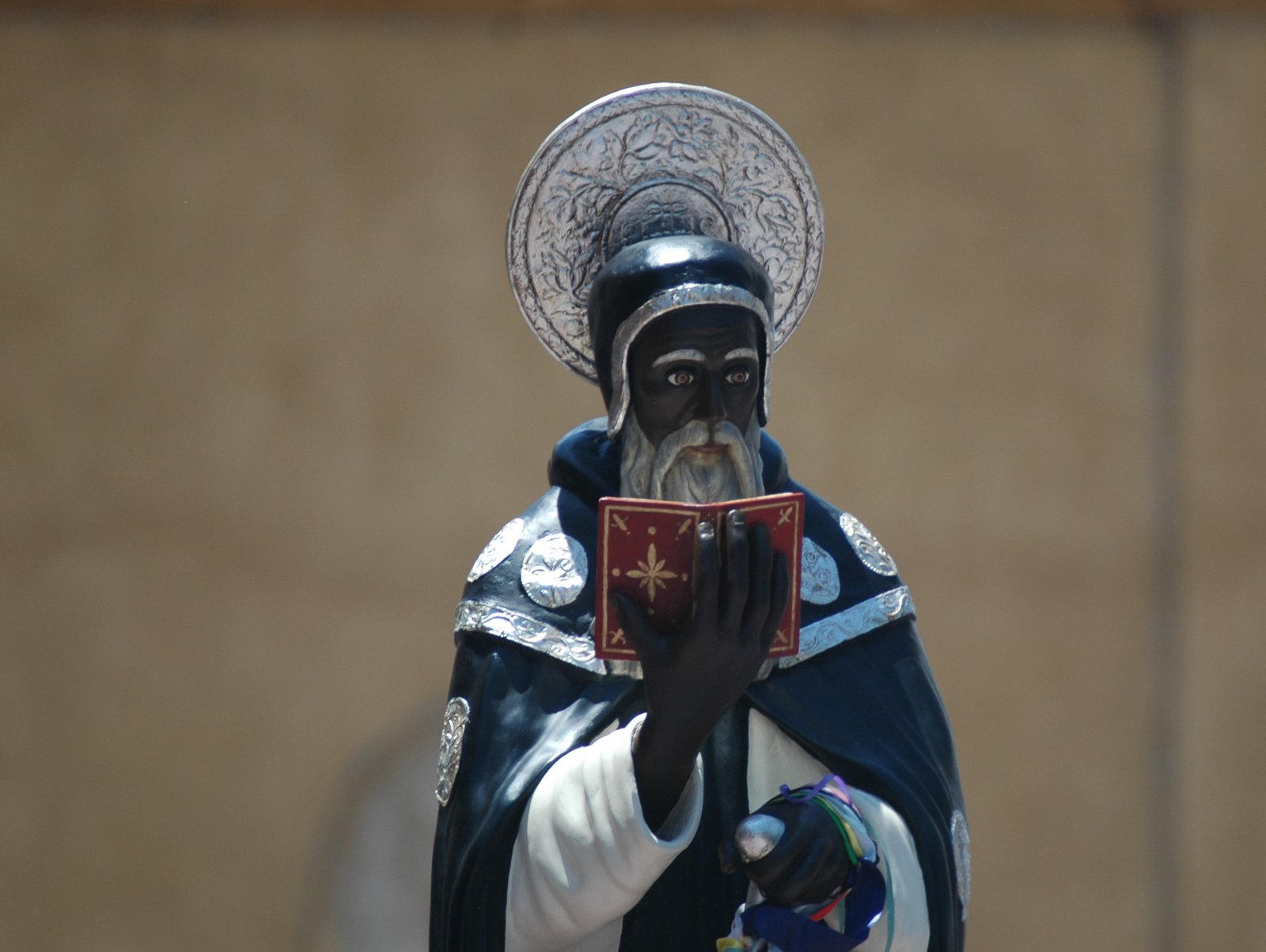 A free visit to the Valley of the Temples, an open air classical concert in the cloister of the Archaeological Museum or the boisterous festivities in honor of San Calogero: these are the three main ingredients of a weekend not to be missed. Yes, next weekend the City of the Temples is certainly the place to be!  Like every first Sunday of the month, on July 7th access to the most extensive archaeological park in the world will be free of charge for everybody: take your time to discover the magnificence of the Doric Temples, so much loved and appreciated both by travelers of the Grand Tour and the many visitors that continue to be enthralled by the grandeur of the Valley of the Temples. Complete your visit with a stroll through the Archaeological Museum and admire the exhibits which tell the fascinating story of Akragas: free access is also extended to the museum.

Or if you prefer a more relaxing outing in the fresher evening hours, save your visit to the Archaeological Museum for 9pm, when there will be a free open air concert in the museum’s cloister. The concert is inspired by the Myth of Persephone or Kore, goddess of the seasons, who returns every spring to make the land fertile after a winter sleep.  According to mythology, Persephone, daughter of Demeter (or Ceres), is kidnapped by Hades (Pluto), king of the underworld, to become his bride.  Demeter, distraught by the sad fate of her daughter, manages to agree to a compromise with Hades: Persephone is allowed to stay on earth for six months of the year (spring and summer) but for the remaining six months (autumn and winter) she must return to the underworld. The myth of the abduction of Persephone has alway been interpreted metaphorically as the cyclical alternation of the fertile summer season with the barren winter months. Vivaldi’s “Four Seasons” are a natural trait d’union between music and mythology and will be performed by a string ensemble. Entry to the concert is free.

Another important event in Agrigento this weekend is the traditional Feast in honor of San Calogero, the black saint who, at the dawn of Christianity in Sicily, administered the cult of the Christian faith and treated the sick throughout the province of Agrigento. During the festivities, which last for an entire week from the first to the second Sunday in July, flocks of faithful pilgrims undertake the pilgrimage to his shrine barefoot to offer ex-voto bread in the shape of the parts of the body miraculously healed by the saint.  The existing church of San Calogero, in the current historic center of Agrigento, was built on the site of a cave once inhabited by the holy hermit. During the eight days of festivities in July the city is invaded by festive celebrations which are a peculiar mixture of faith, devotion, tradition and popular folklore.