Baroque and Liberty in Agrigento 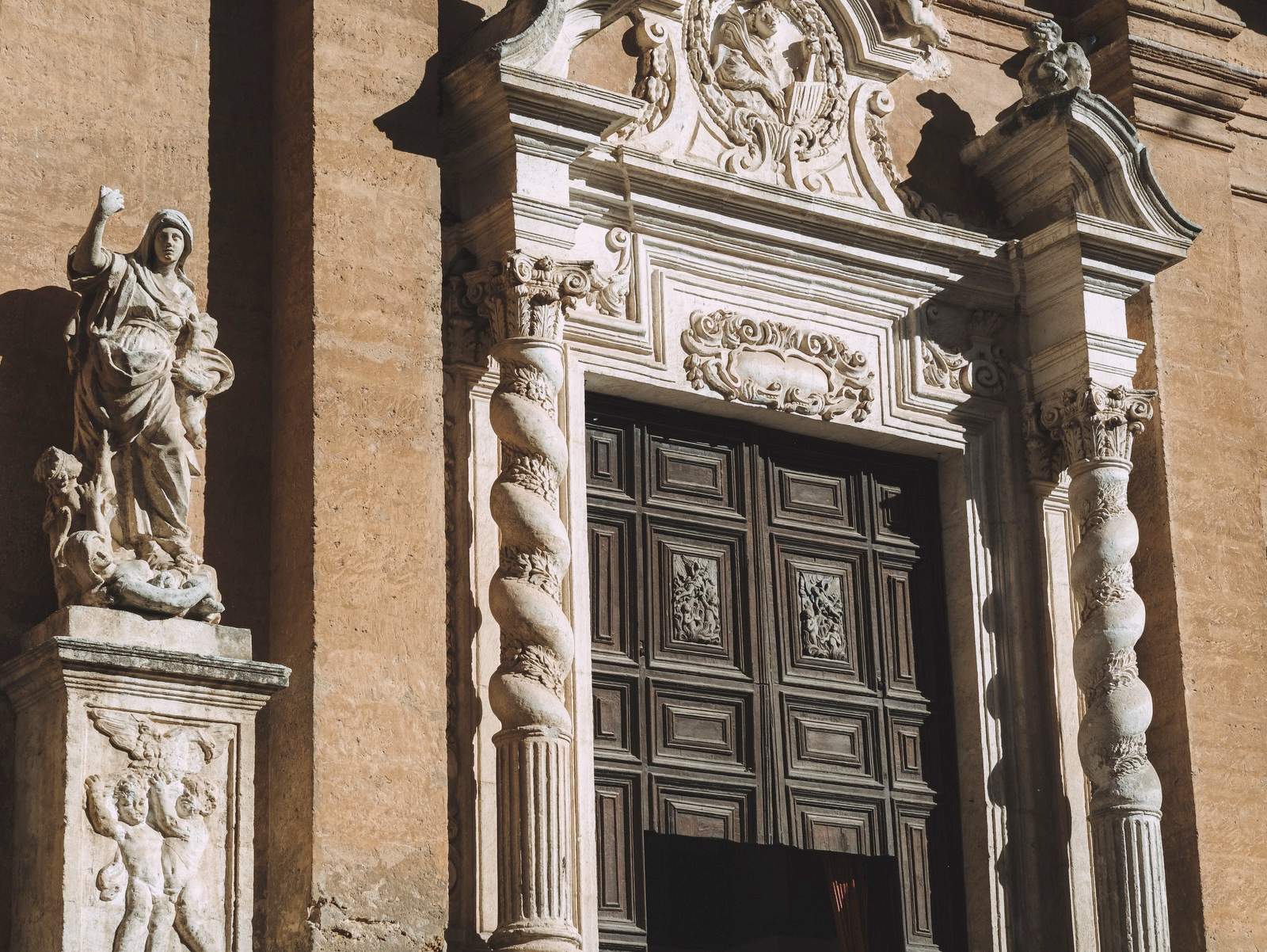 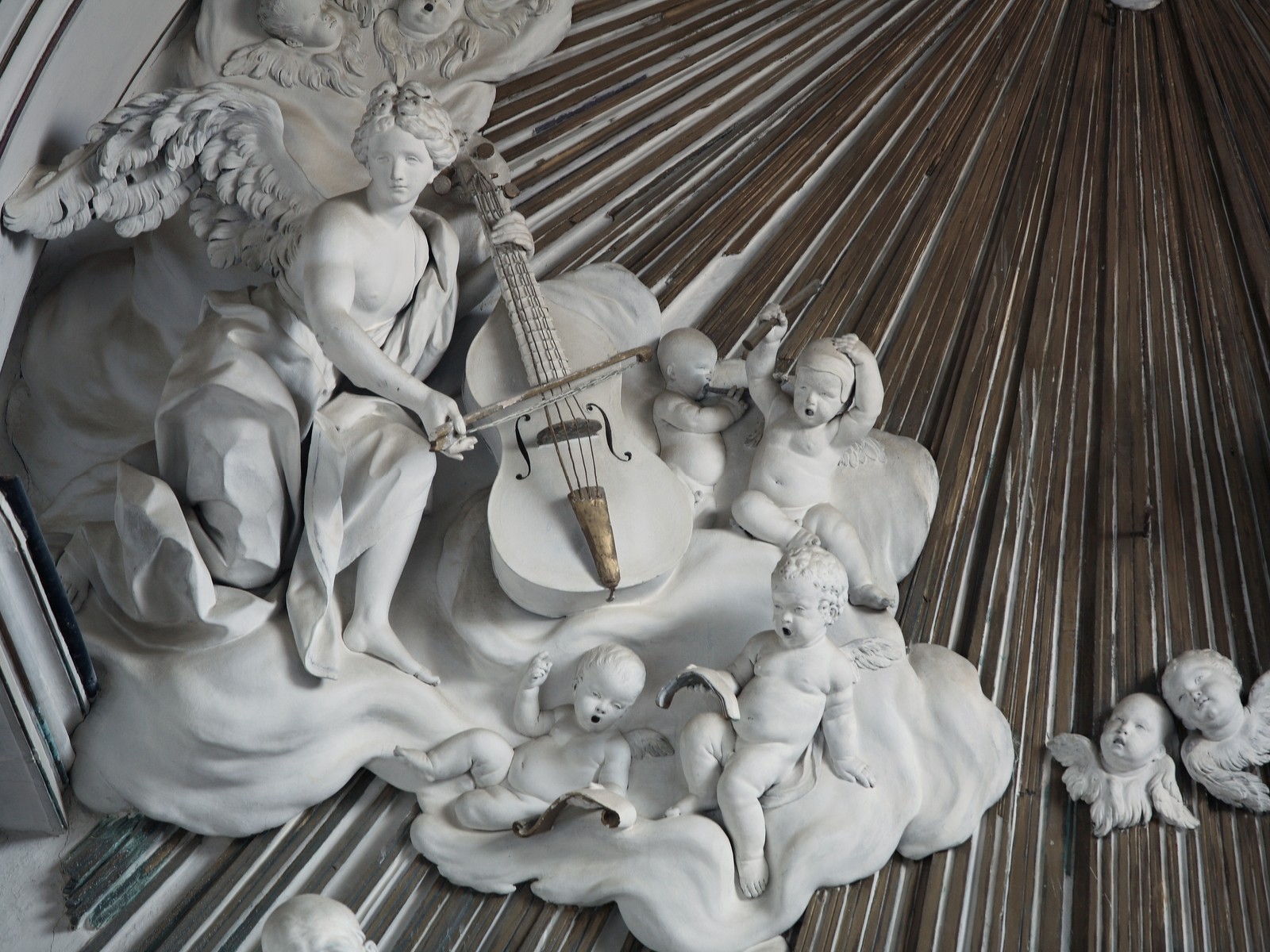 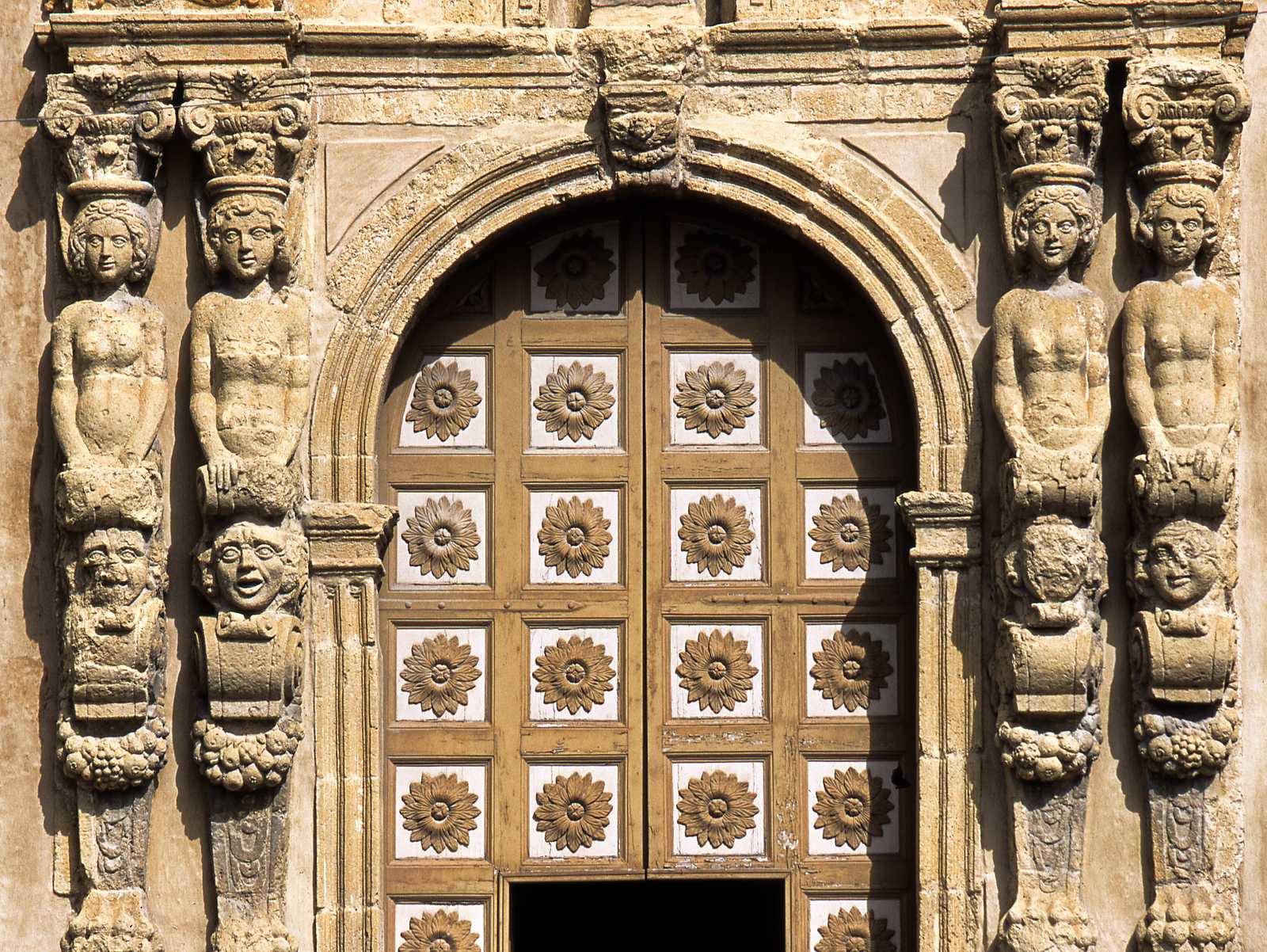 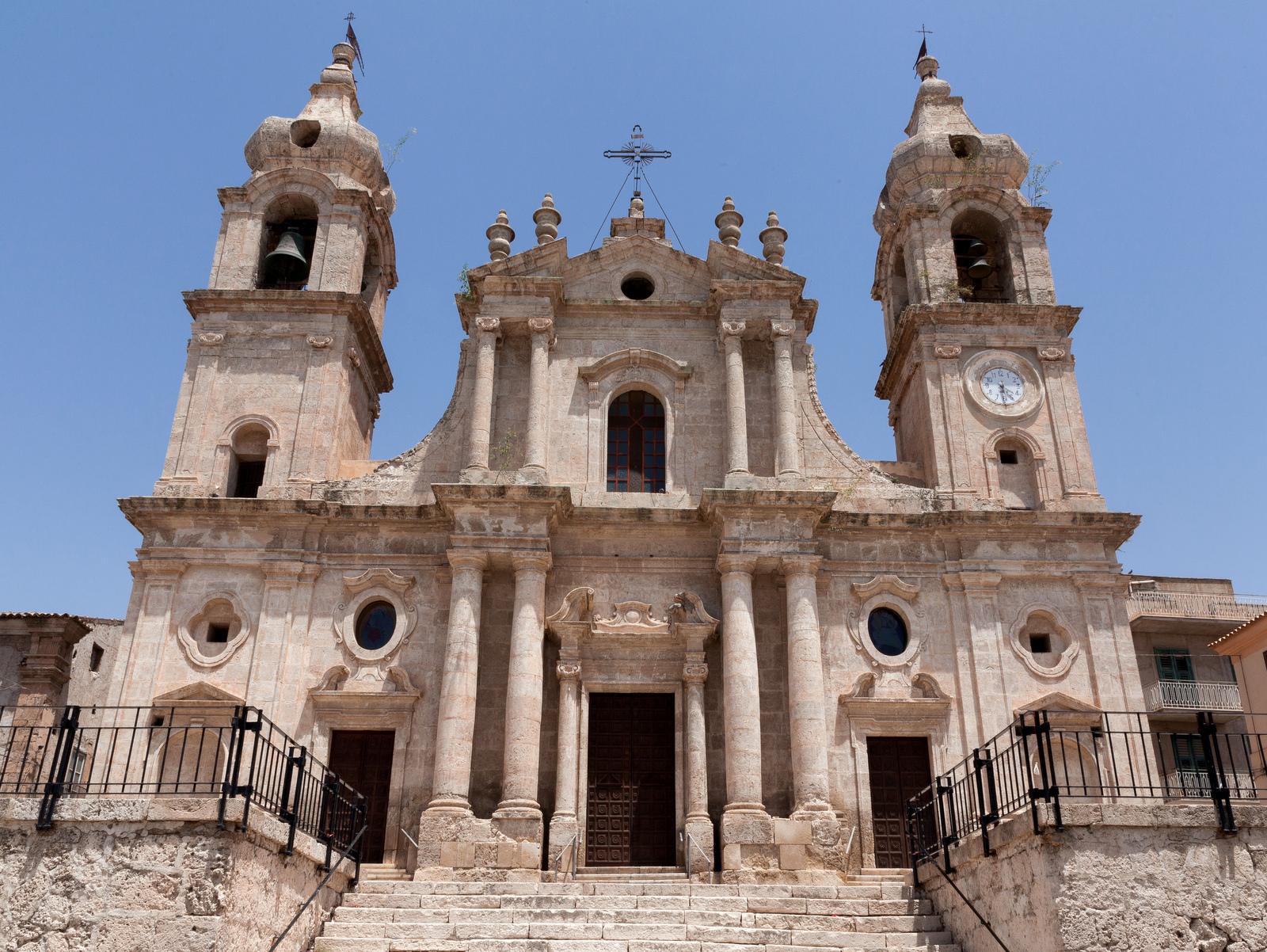 ph. Archivio You on Tour 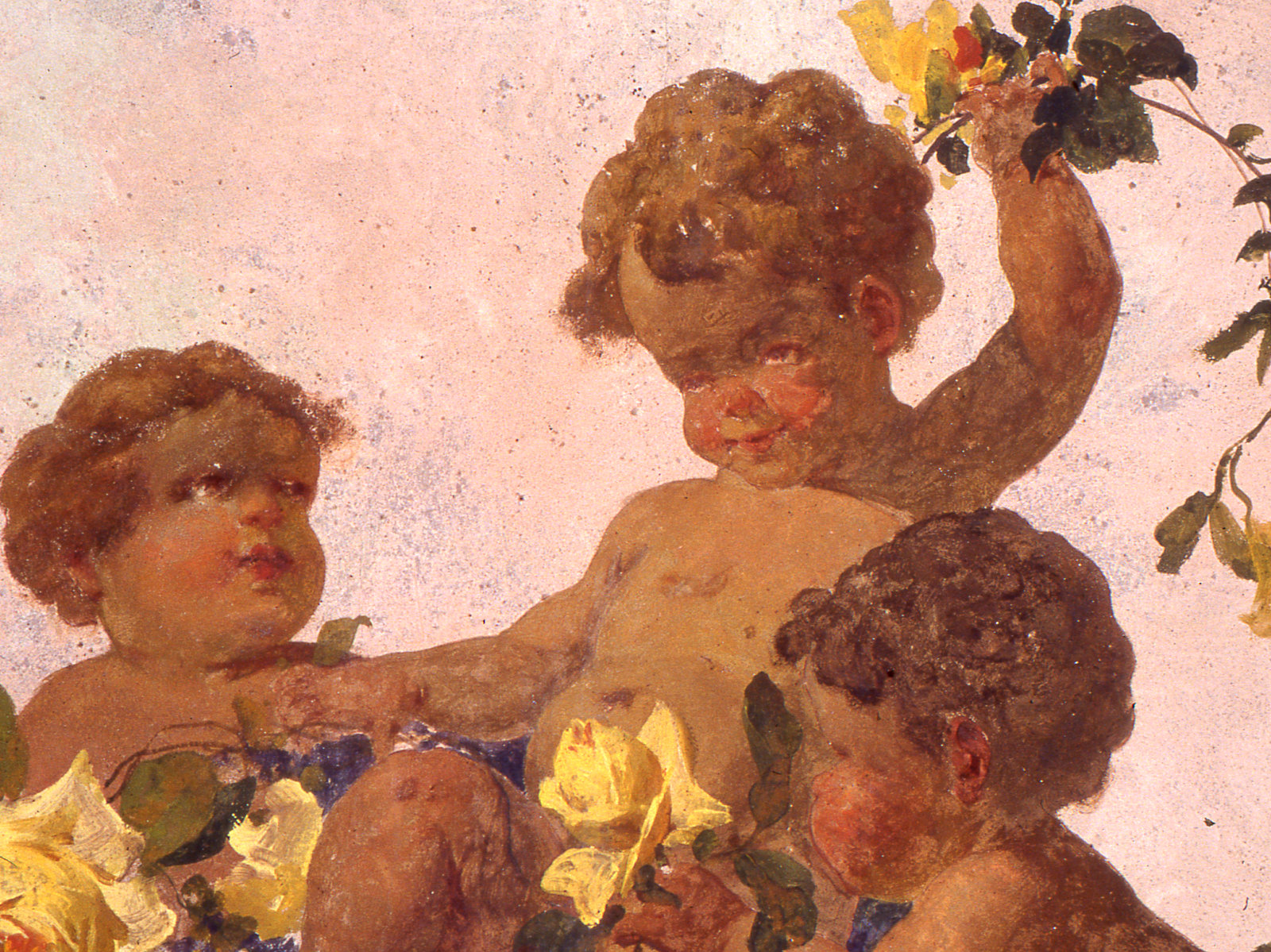 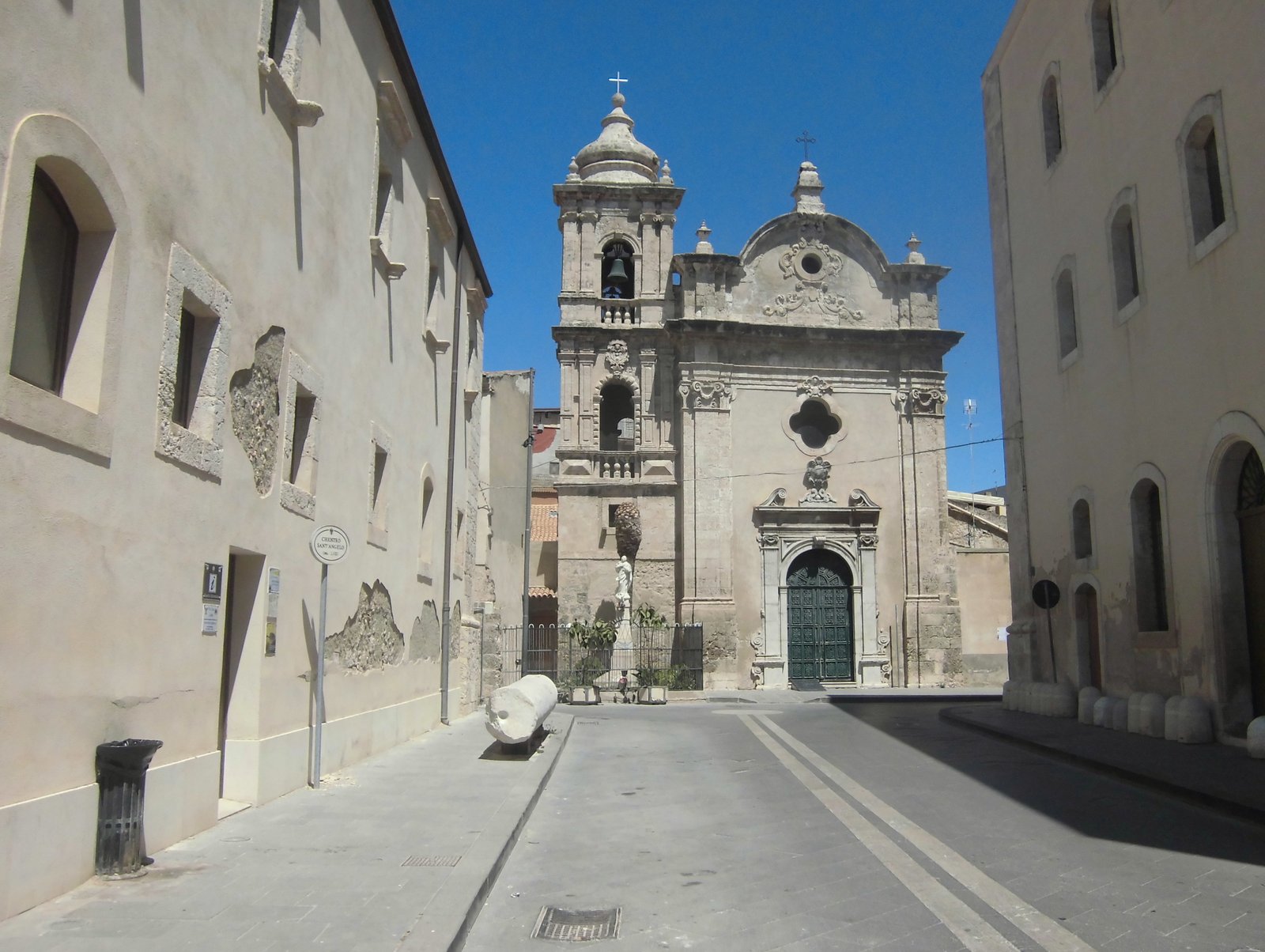 Today we introduce you to Sicilian Baroque by taking you to some of the most beautiful and evocative places in the province of Agrigento. Sicilian Baroque art and architecture represent the last (and lasting) architectural traces left in Sicily by the influential noble families of the 18th century.  After the second half of the 17th century the Sicilian aristocracy flaunted its prestige for almost a century: churches, private palaces and public monuments became a showcase for their wealth and were richly adorned with decorations and exuberant stuccos in a unique style known as ‘Sicilian Baroque’. The old city center of Agrigento and its province is no exception and it boasts numerous Baroque monuments just waiting to be admired.  The historical center of Naro has a particularly high concentration of Baroque style buildings. In Middle Ages the town had already been embellished with imposing buildings like the Chiaramonte Castle, the Church of Santa Caterina and the Duomo; in the 18th century it was further enriched with other buildings of great charm to which the town owes its reputation as ‘the heart of the Agrigento Baroque’.  Some of the most noteworthy Baroque monuments are the ‘Chiesa Madre’, the Church of the SS.Salvatore, the Church of San Nicolò, the Church of Sant ‘Agostino, the Church of San Francesco and that of San Calogero.

A few kilometers from Naro there is another historic town with several interesting  Baroque buildings: Palma di Montechiaro.  The imposing Cathedral with an even more imposing staircase and very original bell towers is located in Piazza Santa Rosalia. The Benedictine Monastery and the Ducal Palace of the Princes of Lampedusa, home of the author of “Il Gattopardo”, are just around the corner.  Wandering among these buildings, the imagination soon takes you to the majestic “Palazzo Salina” where the characters of the famous historical novel of Giuseppe Tomasi di Lampedusa come to life: Don Fabrizio, Tancredi and the beautiful Angelica. The historic center of Licata has fine buildings in Baroque style too: many originally medieval or renaissance buildings such as the Churches of San Francesco, Santa Maria La Nova, Sant ‘Angelo, SS.Salvatore, San Domenico and the Church of the Carmine were redecorated in the 19th century and transformed into Baroque gems.  What makes Licata unique, however, are the Art Nouveau buildings: this style with its elegant floral motifs influenced Sicilian architecture at the turn of the 19th century.  Besides the Town Hall designed by the renowned architect of the Sicilian Liberty School, Ernesto Basile, there are also many other buildings to be discovered such as Palazzo Re Grillo, Palazzo Verderame, the finely frescoed Teatro Re and Palazzo Urso. Last but not least, admire the sumptuous Liberty Villas on the surrounding hills.