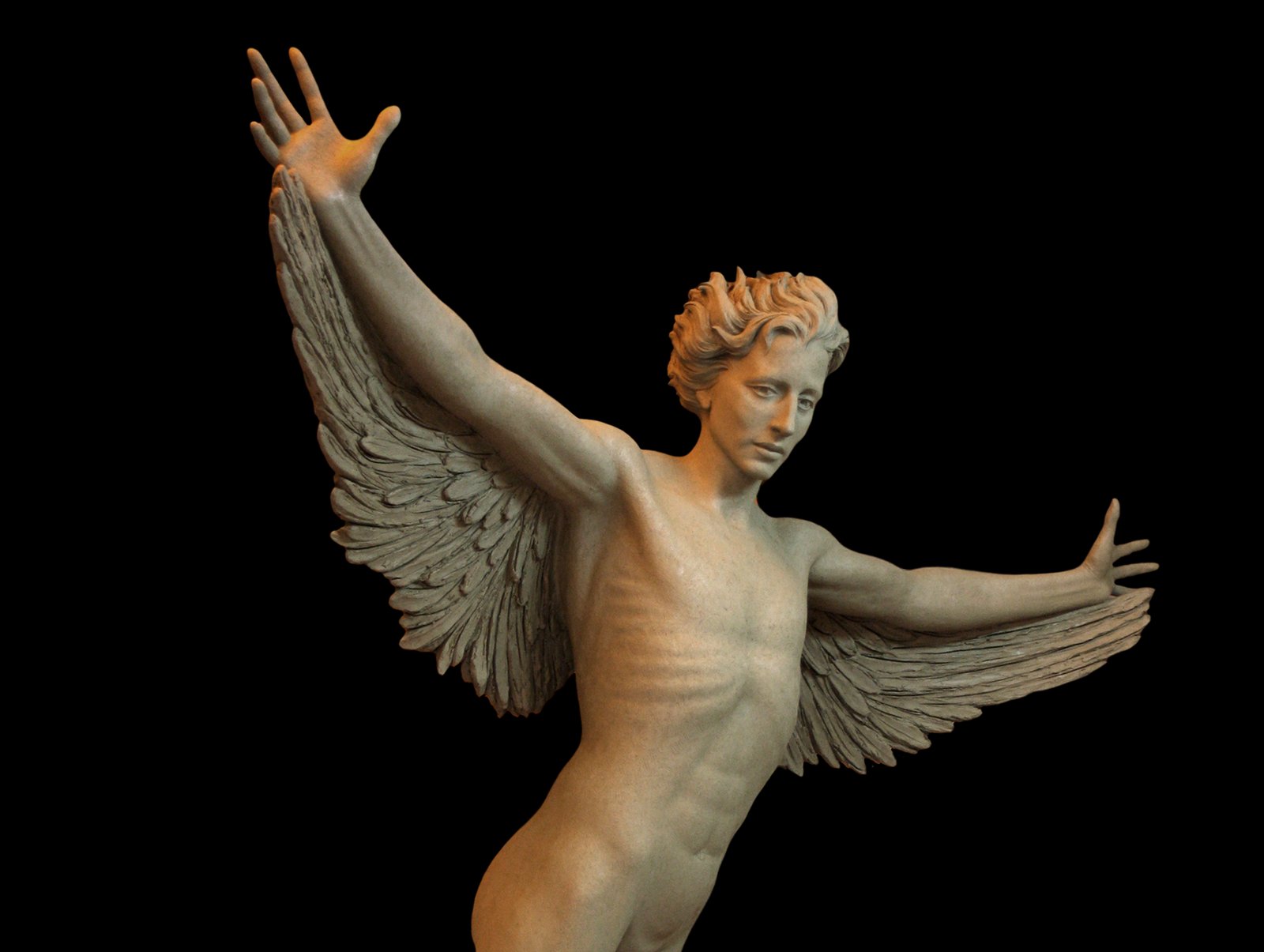 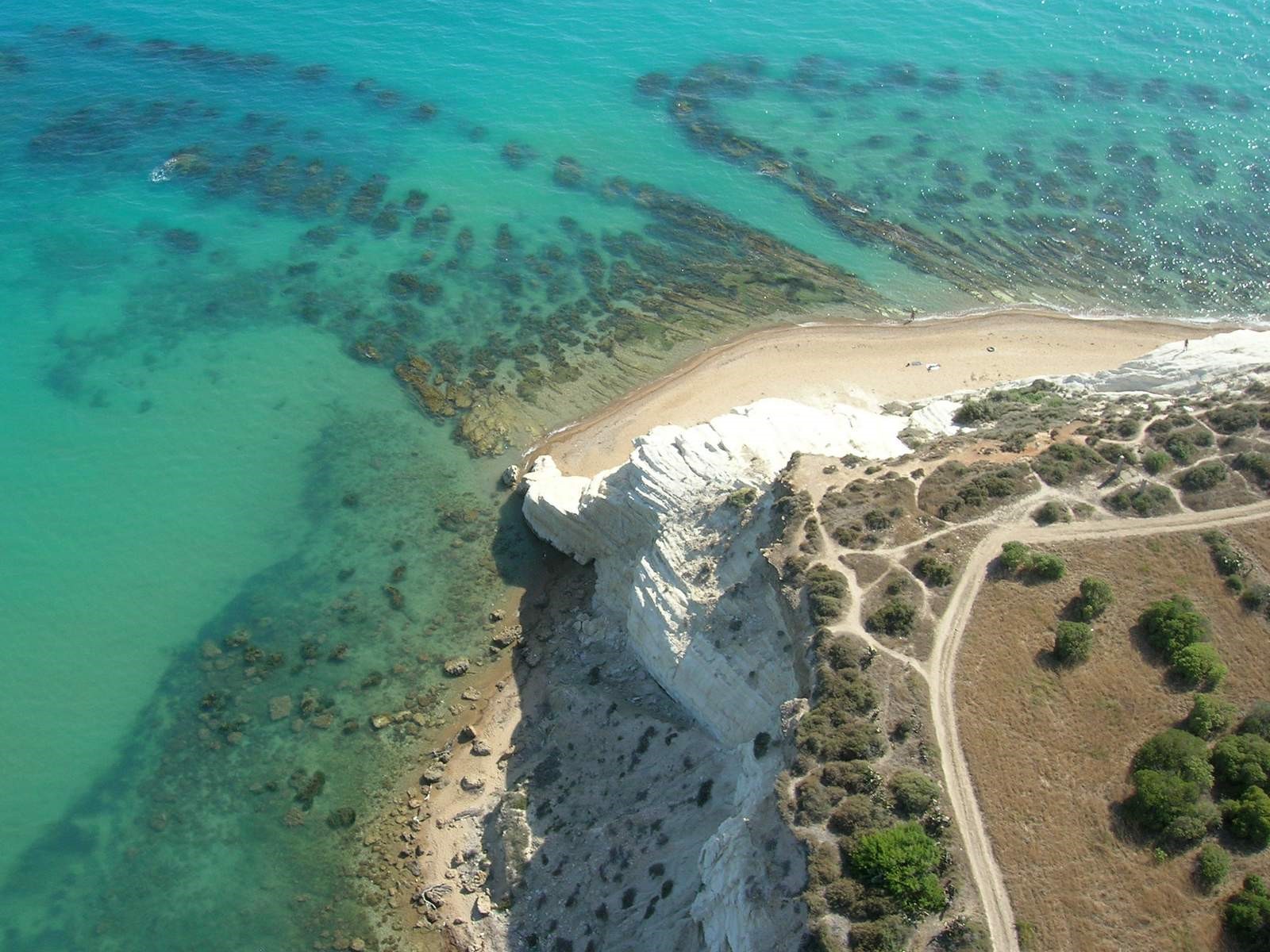 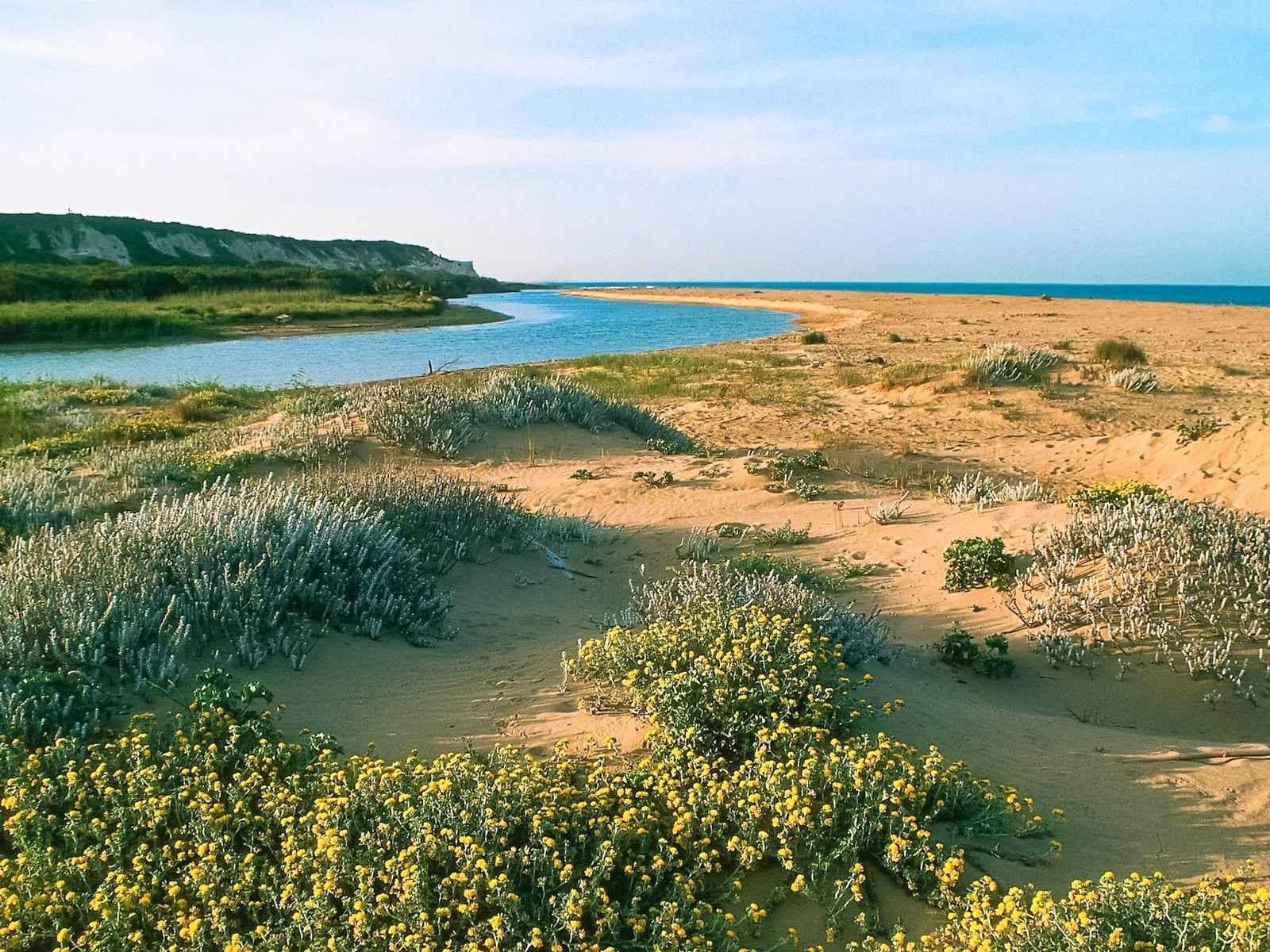 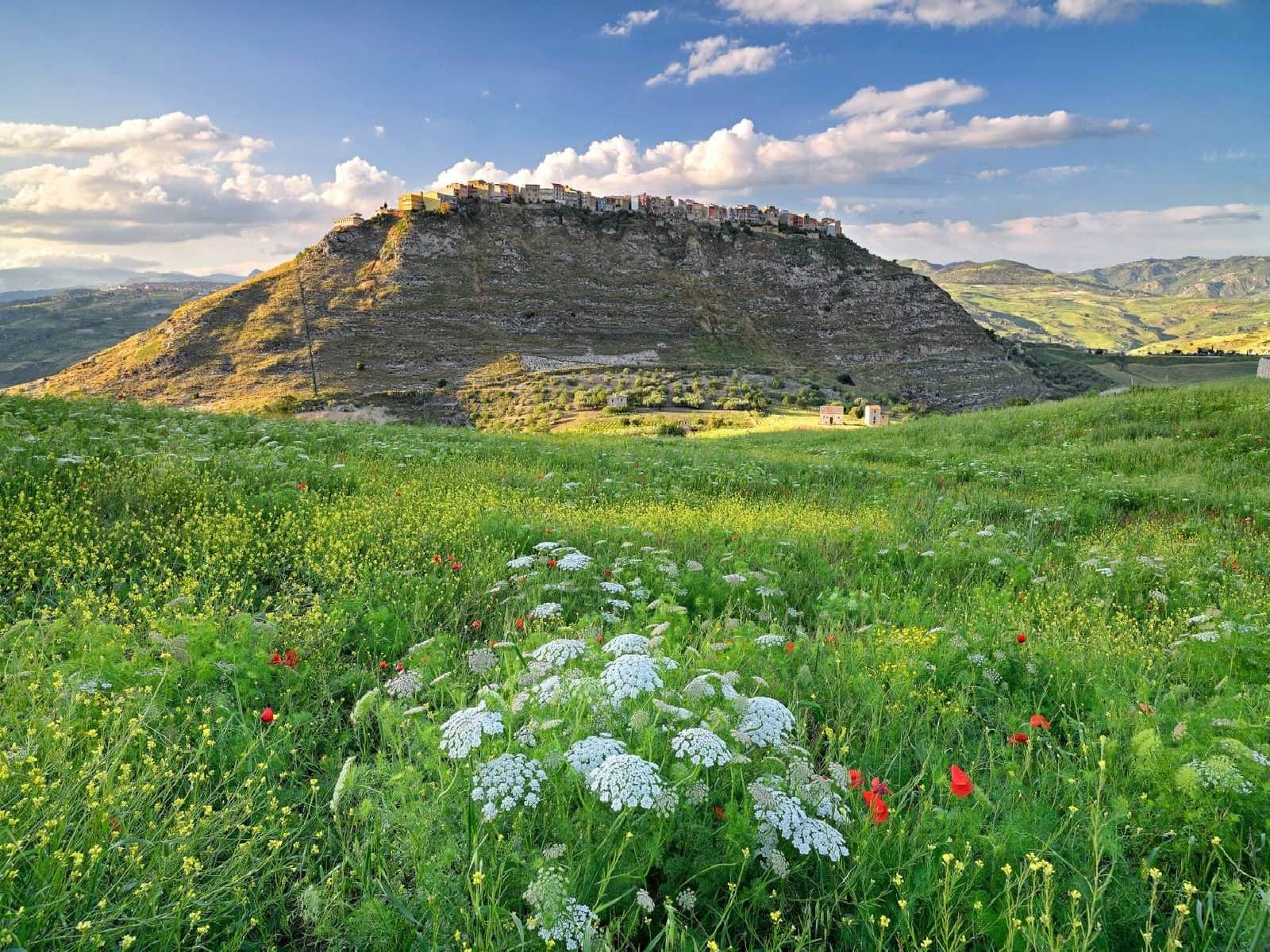 Who was Daedalus? Why is Daedalus defined architect and aviator? To answer we must undertake a journey between myth and history, between Crete and Agrigento. Many, many centuries ago and hundreds of years before the epic war for the conquest of Troy, Agrigento was already a flourishing commercial centre and the Sicans traded freely with the Aegean civilizations from Greece and Crete. Monte Grande (Punta Bianca), the Sican Mountains and the valley of the river Platani were a melting pot where various civilizations mingled and exchanged not only their wares but also their culture. Traces of and extensive emporium have been found in the area and are presently exhibited in the Archaeological Museum of Agrigento. Further evidence of Greek influence are the “thòlos” burial chambers (with a cupola), also found in Mycenae: a magnificent example is the “Tomba del Principe” (prince’s tomb), the largest prehistoric tomb in Sicily, located in the area of Sant’Angelo Muxaro. The burial treasures found in this tomb can be admired in the archaeological museum of Agrigento and the British Museum of London.

The fertile valley of the Platani and the archaeological site of Eraclea Minoa are also connected to the story of Daedalus: an astute Greek architect who fled to Sicily from the island of Crete with his son Icarus with the help of a pair of waxen wings. This ancient myth was handed down by several classic authors, amongst whom Erodoto (5th century BC), Diodoro Siculo and Ovidio (1st century BC). According to these authors, Daedalus, an outstanding Greek inventor and architect, was accused of two major offenses by Minosse, king of the island of Crete. The first: he had devised a plan which had permitted Pasifae, king Minosse’s wife, to copulate with a sacred bull; she consequently give birth to a monstruous Minotaur, half human and half beast, which was imprisoned in a complex labyrinth designed by Daedalus himself. The second: he had provided Arianna (Ariadne) with the reel of thread which had guided Theseus towards the exit of the labyrinth after having slaughtered the Minotaur.

Enraged by Daedalus’ betrayal, Minosse imprisoned both Daedalus and his son Icarus. But Daedalus managed to build two pairs of wings with beeswax and the feathers which fell into their prison and so father and son escaped and flew off towards the sicilian coast. Icarus, however, didn’t heed his father’s warning not to fly too close to the sun, his wings melted and he plunged to his death in the Mediterranean Sea. Daedalus was more fortunate and reached the sicilian island safely, where he was welcomed by the Sican king Kokalos. He was treated as a respected guest and he lived under the protection of Kokalos for several years. Meanwhile, Minosse had set out to seek revenge and eventually his fleet arrived at the mouth of the river Platani, which at the time was navigable and was the port of access to the Sican territories further inland. At the sight of the impressive Greek fleet about to invade his territory, Kokalos sent word to Minosse that Daedalus would be handed over to him and invited him into the own castle, Kamikos (perhaps today’s town of Sant’Angelo Muxaro) stronghold of the Sicans which had been designed and built on a high hilltop for king Kokalos by Daedalus himself in gratitude for his hospitality.

When Minosse entered the magnificent city of Kamikos he was received with royal honours and invited by the daughters of King Kokalos to restore himself from his long journey. Minosse was beguiled by the astute Daedalus once again and the princesses tempted him into a fatal trap: he didn’t survive the warm bath that they had prepared for him. Minosse’s death was attributed to accidental causes, his corpse was returned to the Cretan army, he was given a royal funeral and buried in a monumental mausoleum not far from Kamikos. Legend has it that a small town called Minoa was founded on the site of the royal mausoleum and seven centuries later the Greek settlers from nearby Selinunte turned the town into a splendid city called Eraclea Minoa in memory of the legendary King from Crete. Recently, Prof. Rosa Maria Lombardo have suggested that the town of Kamikos may have been where the rock fortress of Guastanella, site not far from Sant’Angelo Muxaro, and that the royal burial chamber of Minosse might be located amongst its foundations. But the mistery has yet to be solved.