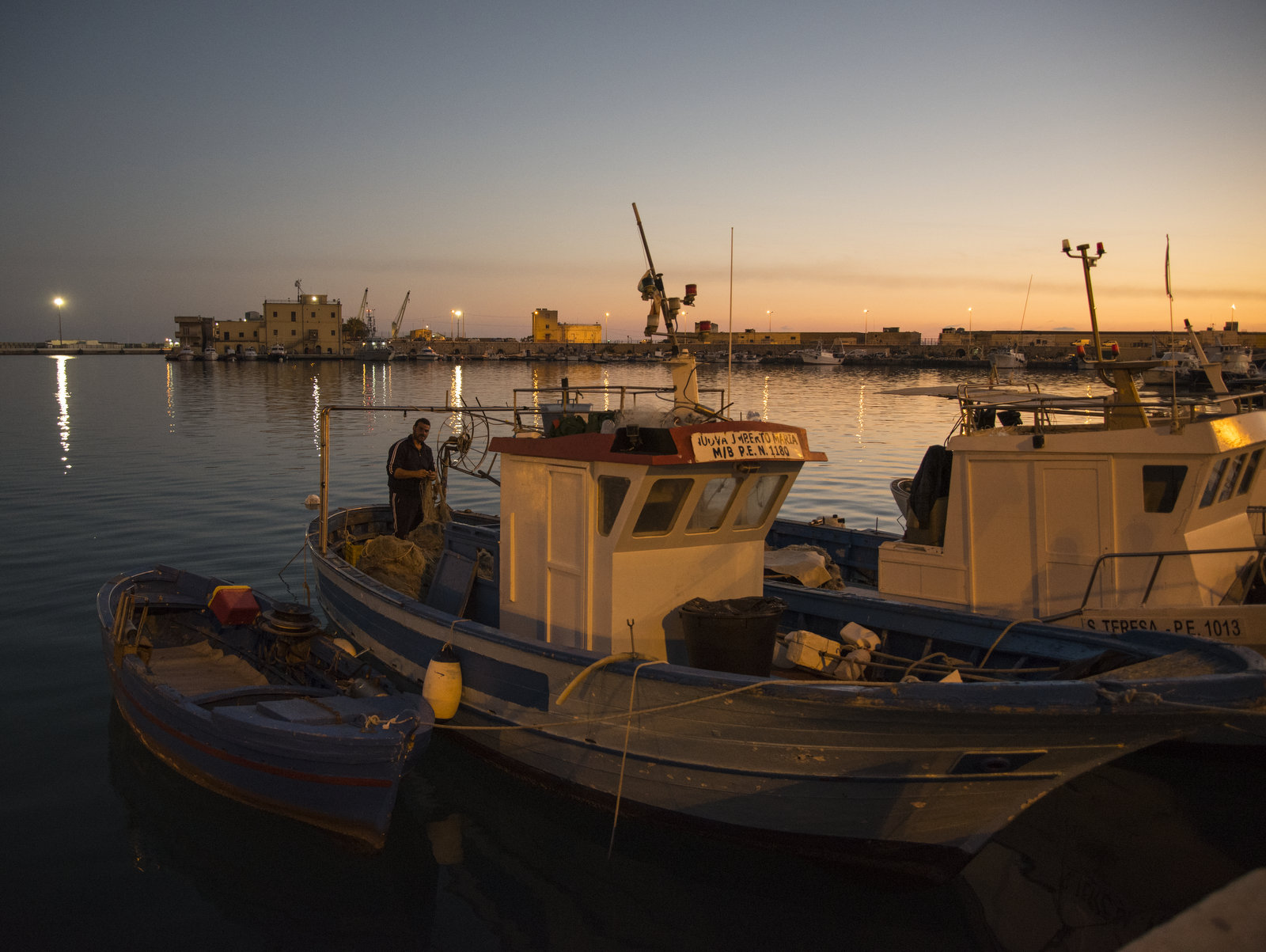 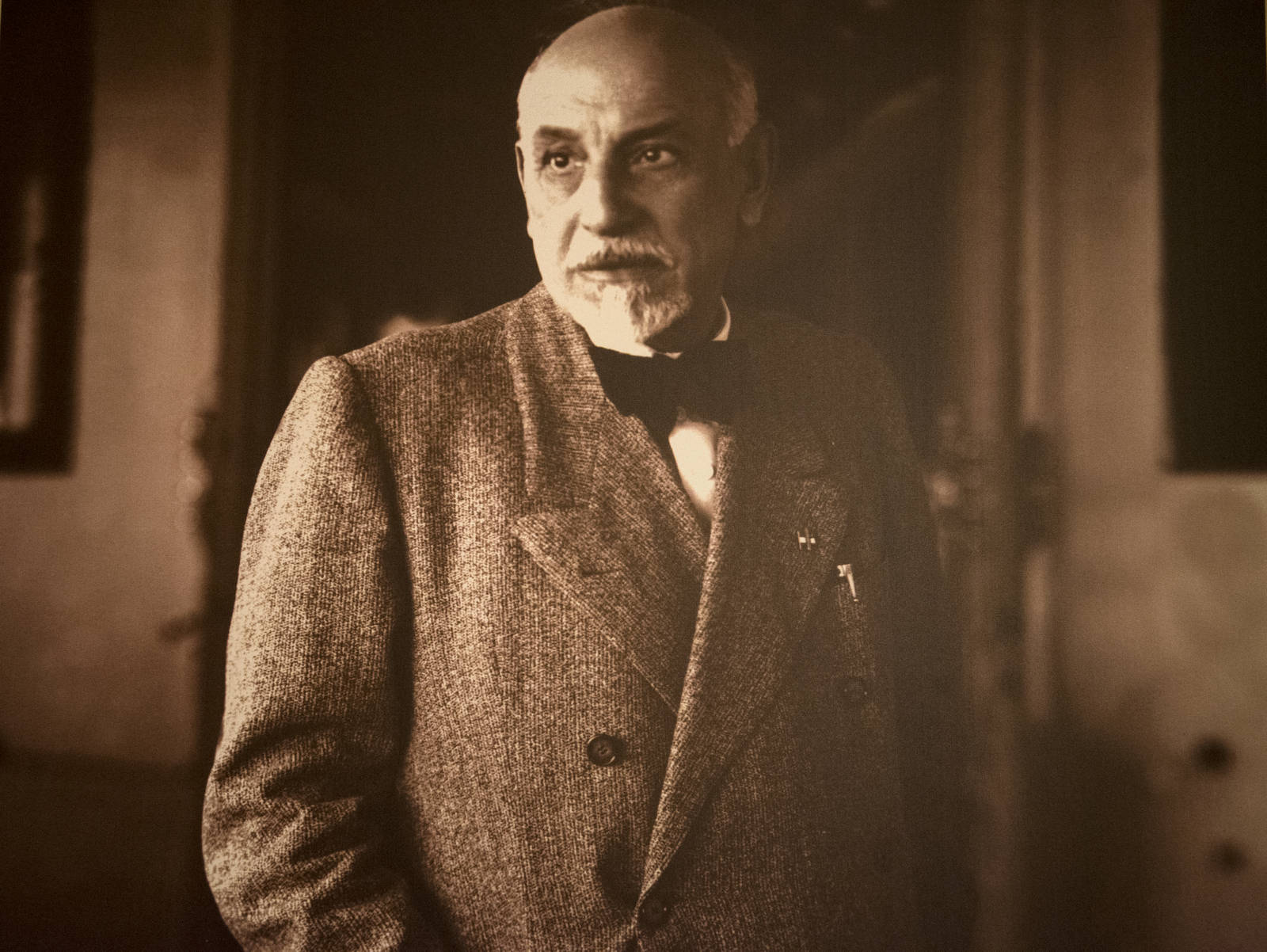 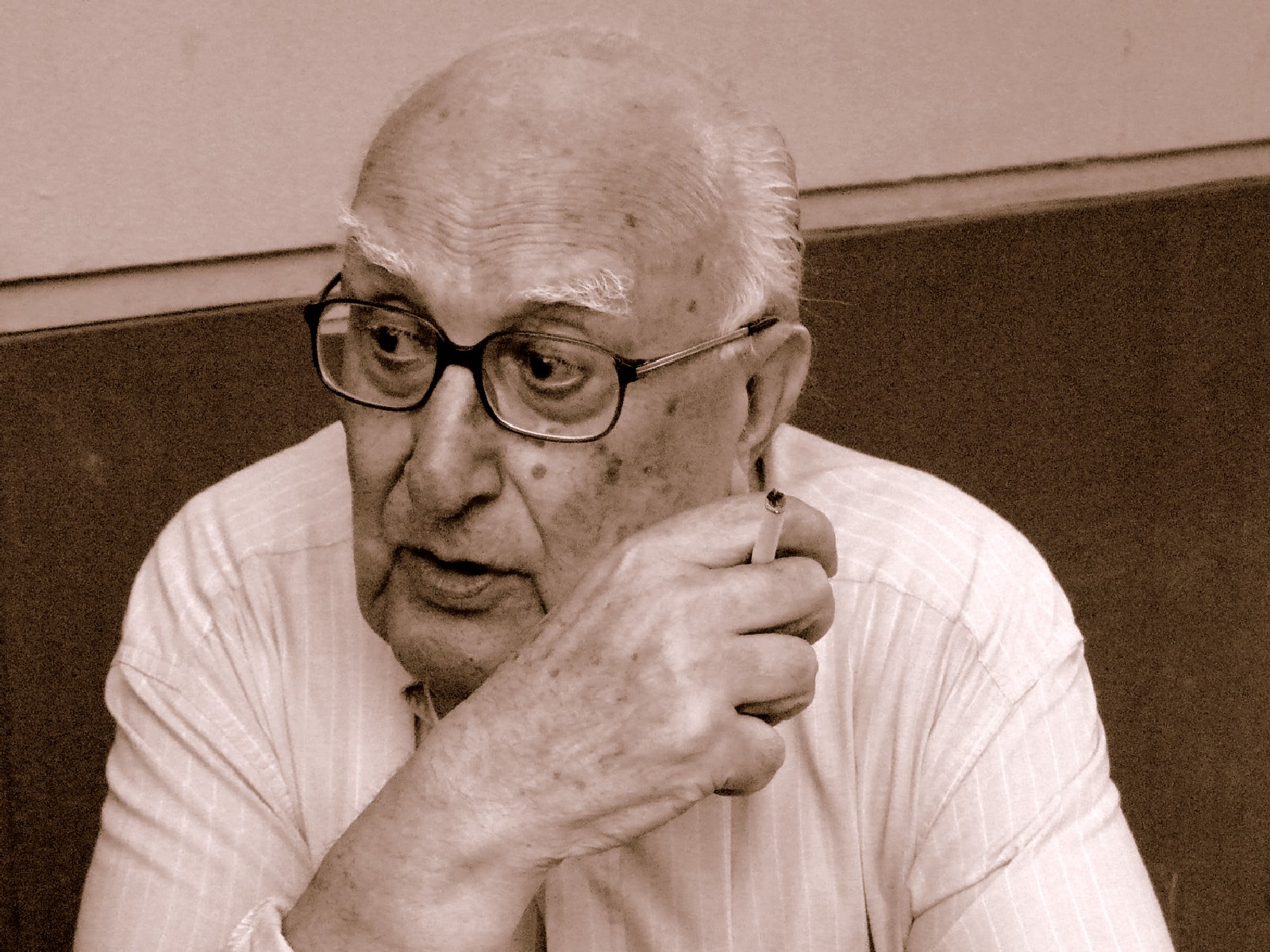 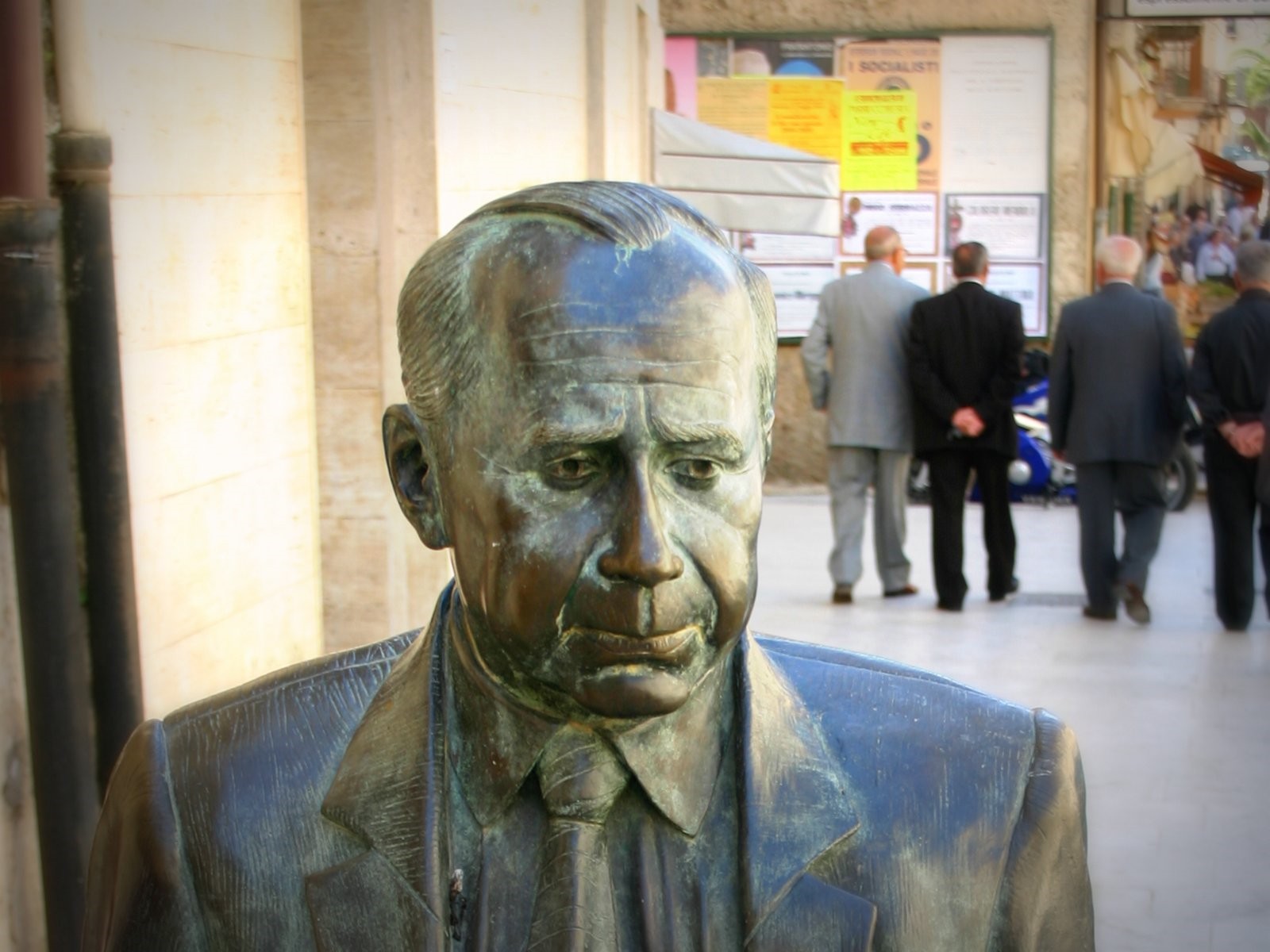 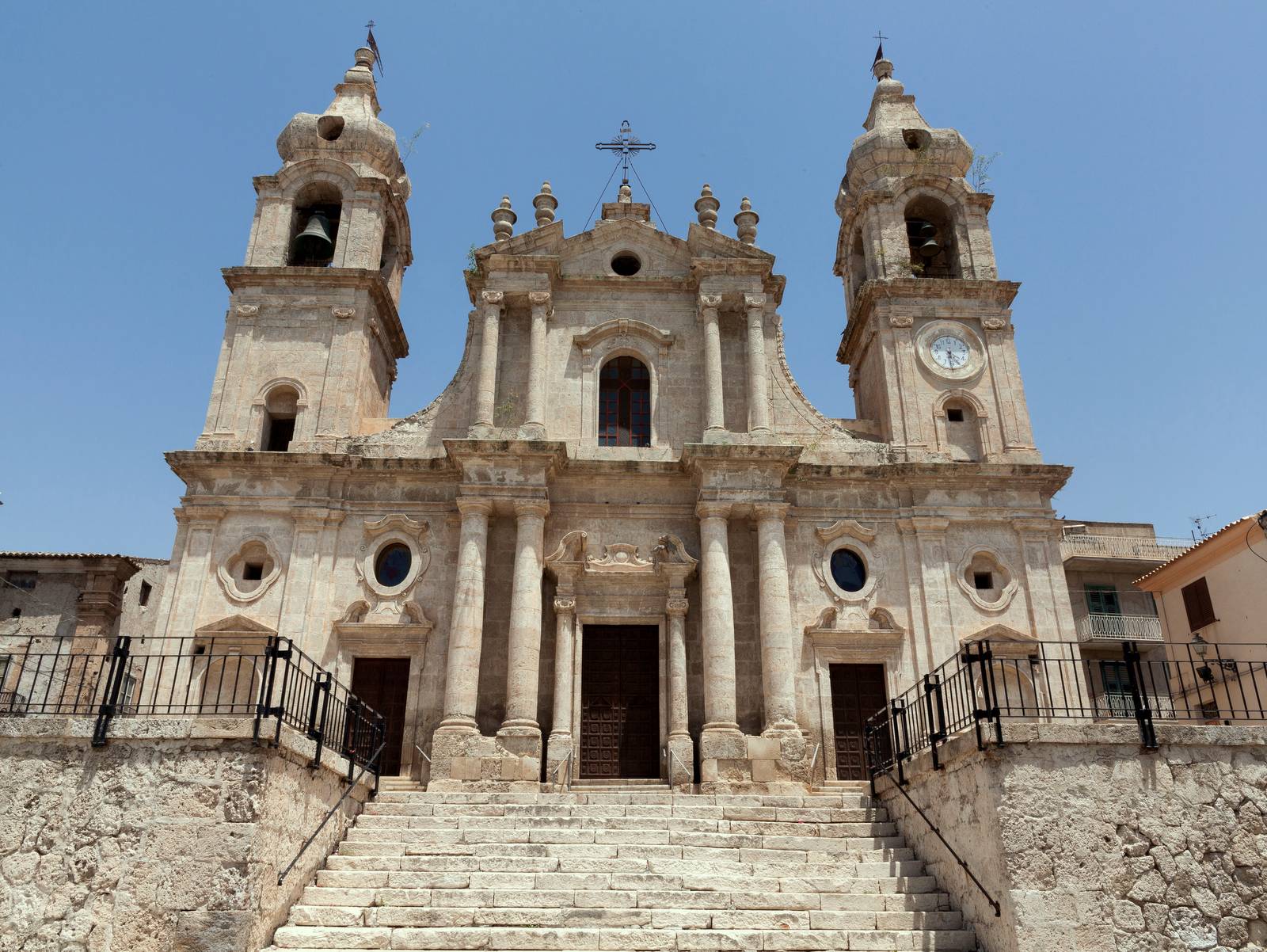 ph. Archivio You On Tour

An interesting itinerary  for those who love Italian literature is the ‘Literary Route’ through the province of Agrigento, in search of the places that inspired the works of great writers and poets of the last century.  Agrigento, in fact, is the home of illustrious writers who have dedicated memorable pages to the places and the landscapes from which they have drawn their  inspiration. Let yourself be guided by their words and discover the emotion of a journey through a territory of great literary tradition. “One night in June I fell like a firefly, under a lone pine tree in a grove of Saracen olive trees on the edges of a plateau of blue clay overlooking the African sea“: the Nobel laureate Luigi Pirandello was born in 1867 in the district called “Chaos”, halfway between Agrigento and Porto Empedocle. Today the house in which he was born and grew up is a museum and the photographs, manuscripts and family memorabilia tell the lifestory of the famous playwright from Agrigento. The Museum is the fulcrum of the surrounding literary park dedicated to him.  Pirandello has staged the “chaos” that is innate in the life of each one of us: “chaos” that is not only hidden in the meanders of our thoughts and minds but also in the layers of society, especially in the lower classes.”Ciàula discovers the moon” is a perfect example in this sense.

The theme of social inequalities was also a favorite of another illustrious writer from Agrigento:Leonardo Sciascia.  Sciascia was born in 1921 in Racalmuto and in the 50s his novels clearly depicted the thousand contradictions of sicilian society of the time, although novels such as “Giorno della Civetta” continue to be extremely relevant to today’s society, and not only in Sicily. The “Leonardo Sciascia Foundation” houses approximately 2000 volumes, a picture gallery and original manuscripts. Don’t be surprised if you bump into him walking down the Main Road: a life size bronze statue of Leonardo Sciascia created by the talented sculptor Giuseppe Agnello portrays him walking along the curb of the street the center of town. Palma di Montechiaro and Santa Margherita Belice have inspired the imaginary town of “Donnafugata”, described by Giuseppe Tomasi di Lampedusa in his famous historical novel “Il Gattopardo”. In fact, the Palazzo Ducale of Palma di Montechiaro and the Palazzo Filangeri-Cutò of Santa Margherita Belice, although located at opposite ends of the province of Agrigento, both belonged to the aristocratic family of the writer. These two sumptuous residences were the inspiration for the creation of the fictitious “Palazzo Salina”, the princely residence described in the novel and  brought to life in 1963 by Luchino Visconti in a memorable film starring Burt Lancaster and Claudia Cardinale. In 1968 the villa was partially destroyed by an earthquake,  but what remains of the Palazzo Filangeri-Cutò was turned into the “Parco-Museo Letterario del Gattopardo” and every summer in July the garden becomes the setting for the prestigious International Literary Prize “Giuseppe Tomasi di Lampedusa”.

In one wing of the Palace one can admire original manuscripts, documents and vintage photographs of the writer.  One of the most famous passages of “Il Gattopardo” is the one in which Don Fabrizio explains the typical sicilian indolence to Chevalley: “for centuries we Sicilians have had to bear the whims and taxes of foreign governors who were not of our religion and who did not speak our language. Inertia was the only way of not succumbing to the pressures of the Byzantine debt collectors, the Berber emirs and the Spanish viceroys.  And after so many generations  it has become a habit which is hard to break (…) we have borne the weight of a rich variety of magnificent civilization for at least twenty five centuries”. In these last years, another well-known writer, born in Porto Empedocle, ironically portrays the habits, idioms and tastes of Sicilians: Andrea Camilleri. His famous “Commissario Montalbano” is constantly grappling with intricate cases to solve in the towns of Vigata (Porto Empedocle) and Montelusa (Agrigento). The essence of the literary ‘Vigata’ can be easily recognized in Porto Empedocle’s central via Roma and its adjacent port, both in the flavors of Montalbano’s favorite dishes and in the habits, dialect and gestures of the people of Porto Empedocle.

The 16th century Tower of Charles V, at the entrance to the harbour, was used as a prison by the Bourbons as is described by Camilleri in his novel “La strage dimenticata”. Nowadays it is a small museum and hosts various art and cultural events.The wonderful Scala dei Turchi, a few kilometers from Porto Empedocle, could not fail to inspire the novels of Andrea Camilleri. The soft white marl is sedimentary rock and due to its characteristic white colour it assumes different shades in the course of the day: pearly white at dawn, sparkling white under the midday sun and hues of orange and violet at sunset. A sight described in one of most loved novels of Camilleri “La prima indagine di Montalbano” (Montalbano’s first investigation): “Montalbano felt dizzy from the excess of colors, as intense as screams, so much so that he had to close his eyes for a moment and cover his ears with his hands. There was still a hundred meters to reach the base of the cliff, but he preferred to admire it from a distance: he was afraid of finding himself inside a work, of a painting and becoming himself a brushstroke – certainly out of place – of color. He sat down on the dry sand; and there he sat, smoking one cigarette after another, lost in the observation of the change of colours reflected by the undergoing sun on the lower steps of the Turkish staircase.”