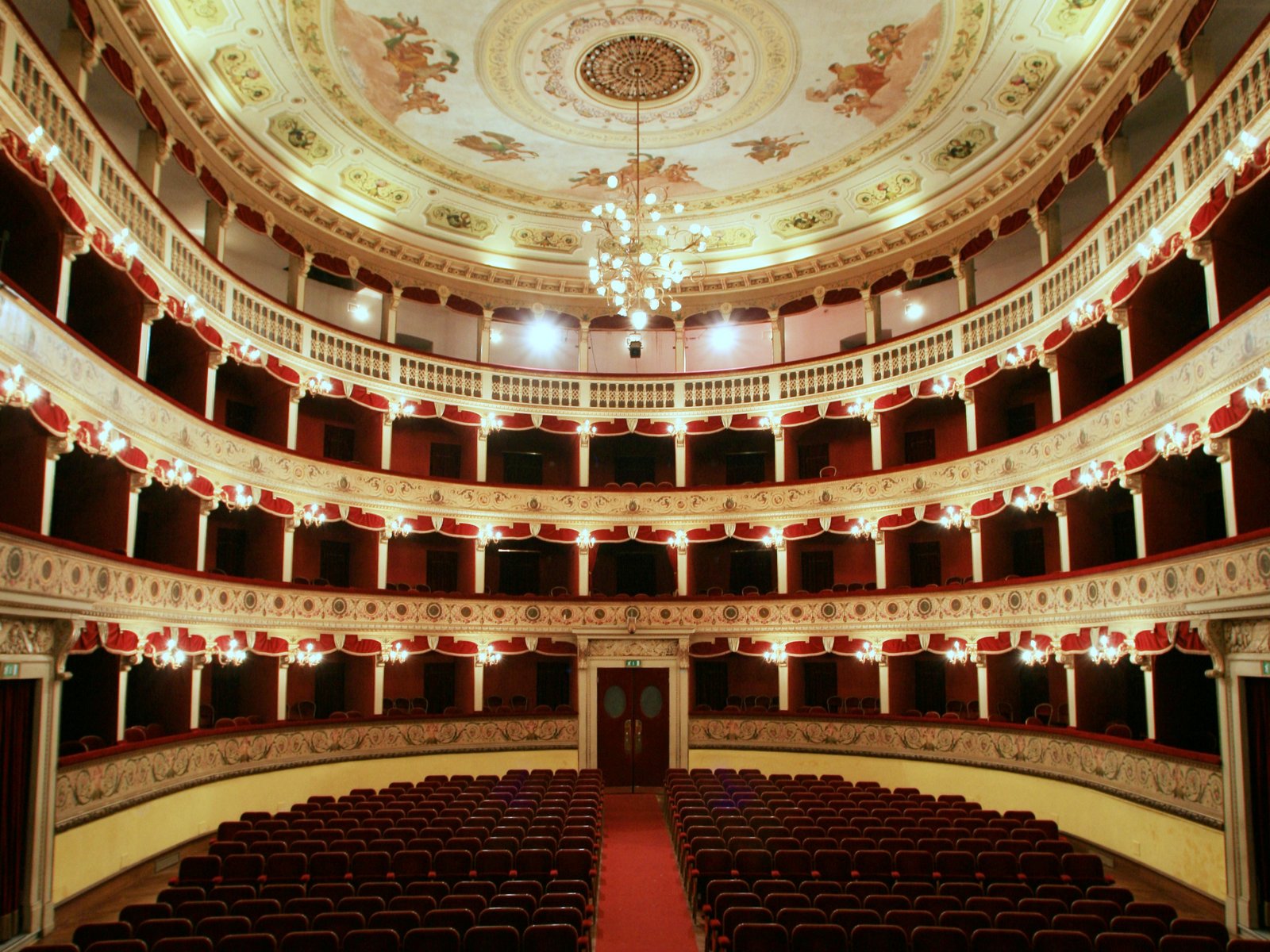 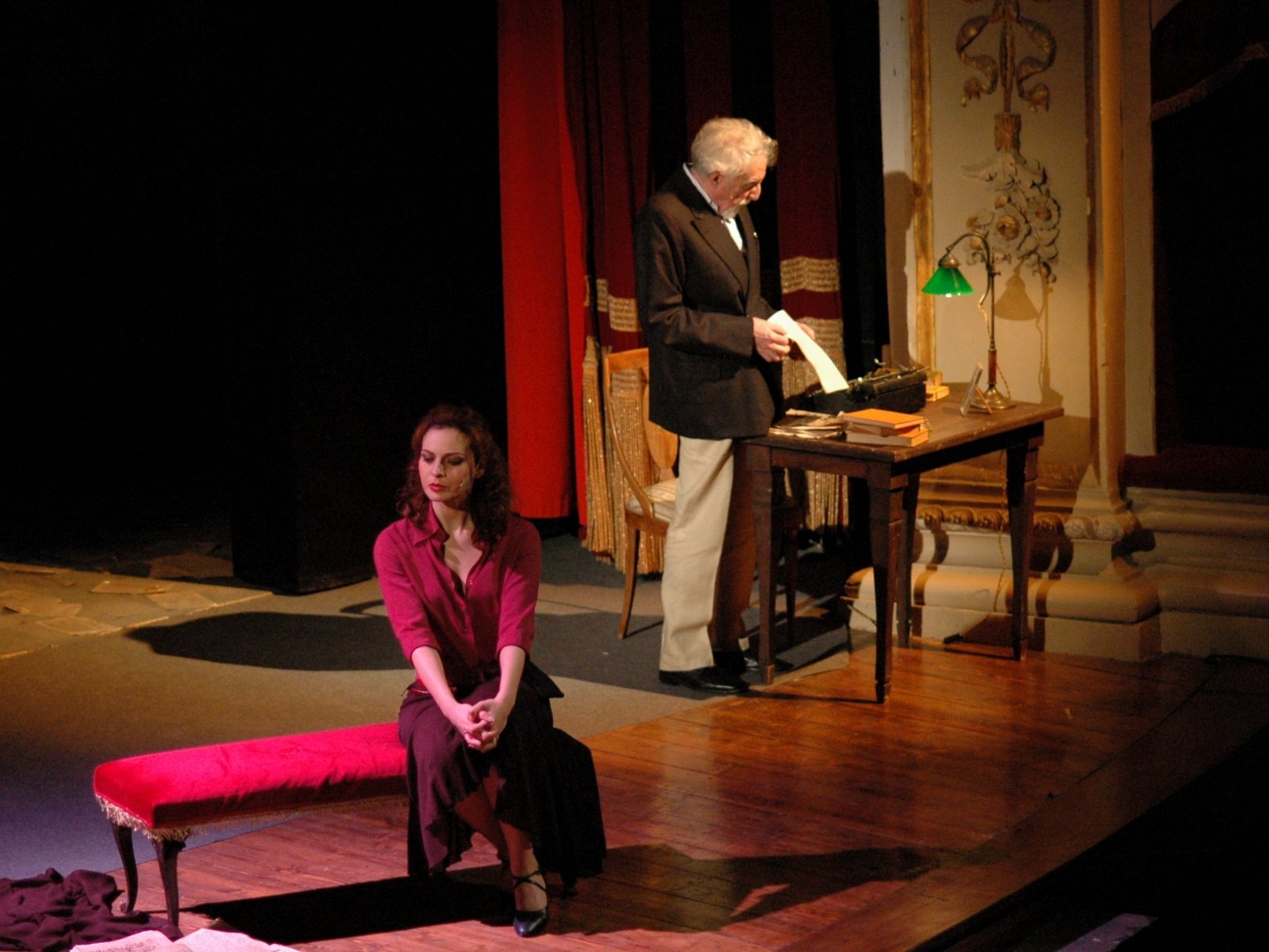 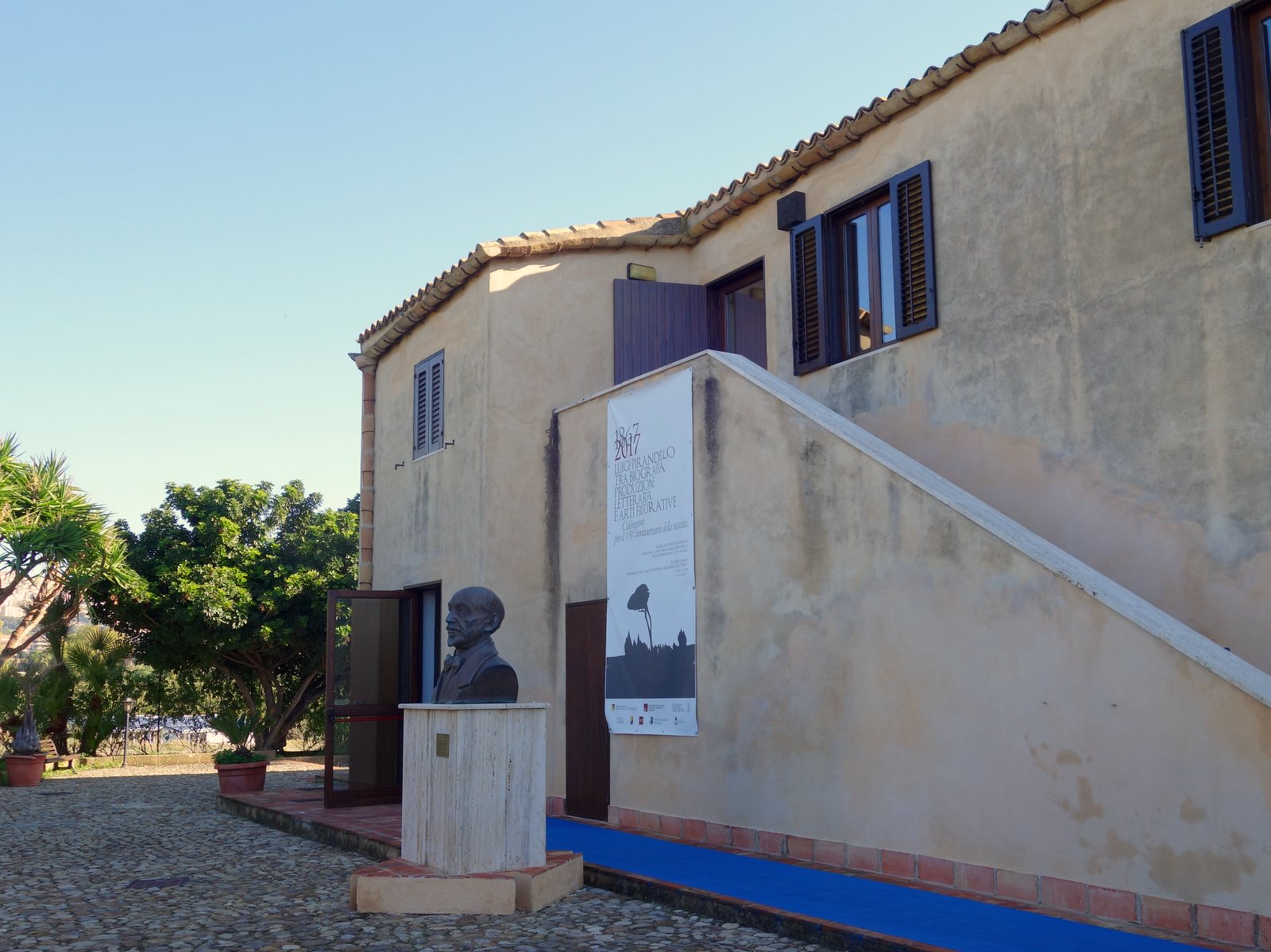 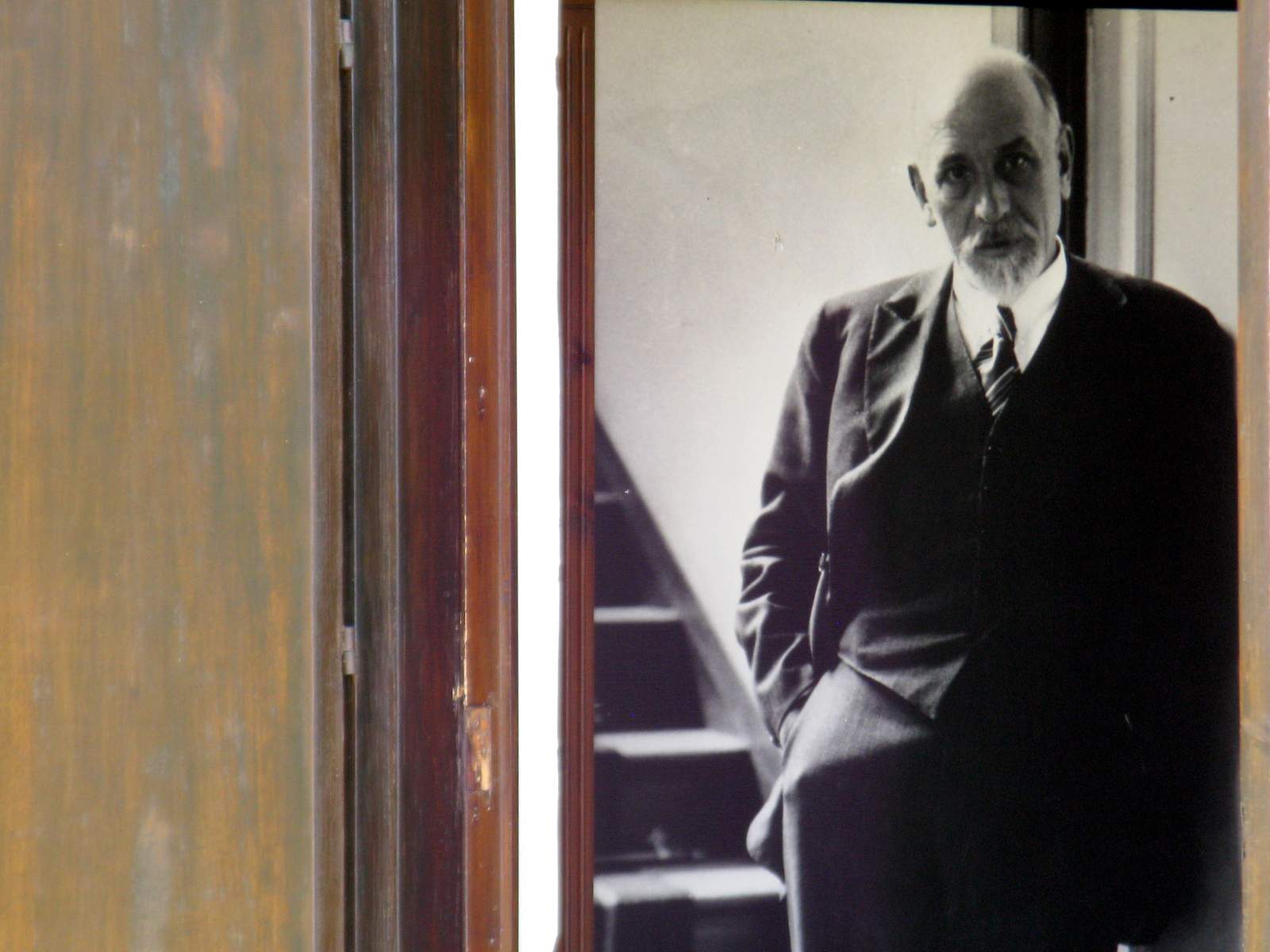 Agrigento is the hometown of Luigi Pirandello, winner of the Nobel prize for literature, and therefore ‘Casa Pirandello’ and the Pirandello Theater are among the most important attractions of the city. Pirandello was born in a summer night of 1867 in a coastal district of Agrigento called “Chaos”.  He studied literature at the university of Rome and completed his studies in Bonn with a thesis on the dialect of Agrigento.  Back in Rome he frequented literary circles, collaborated with magazines and newspapers and in 1901 published “L’esclusa”: his first great novel.  The bankruptcy of a large sulfur mine belonging to his father marked the financial ruin of the entire family.

The serious economic and personal problems, further complicated by the increasingly poor mental health of his wife, induced him to collaborate with the press and to dedicate himself to writing.  In 1904 his novel “Il fu Mattia Pascal” was published in episodes in the “Nuova Antologia” and in 1908 the important essay on “l’umorismo” was published. The decade between 1910 and 1920 was his most productive period: he wrote poems and many short stories, adapted some of them into single acts and produced some of his theatrical masterpieces such as “Liolà”, “Così è se vi pare” and “Il berretto a sonagli”.  The famous novel “I vecchi e i giovani” (1913) is also from this period.  But he only really breaks through in 1921 with the script for “Six Characters in Search of an Author”, which was a major success.

From then on he dedicated himself esclusively to playwriting and in 1925 he assumed the direction of the theatrical company “Teatro d’Arte” where he met Marta Abba: a promising actress, more than 25 years younger than him, to whom he was faithful until his death. In the  following years he published “uno, nessuno e centomila”, another milestone in his career. In 1934 he was awarded the Nobel Prize for literature. Luigi Pirandello died in Rome on 10 December 1936. According to his last will his body was cremated and buried in a rough stone in the countryside of his place of birth (Luigi Pirandello House Museum), close to the modern town of Porto Empedocle.

The magnificent nineteenth-century theater located in the historic center of Agrigento was named after him. Although he had never met them, Pirandello was very close to Sigmund Freud and Jean Paul Sartre both in age and in thought: he was intrigued by the contradictory relationship between individual identity, personal aspirations and social conventions just as his illustrious contemporaries were. An emblematic example is “Il fu Mattia Pascal”: a novel whose title anticipates the bizarre condition of the protagonist, reduced to defining his own identity in relation to his own invented death.  Mattia is frustrated by social conventions and decides to create a new identity by feigning his own death.  And after having tried, in vain, to build himself a new life and a new identity, he tries to return to his previous life only to find that he doesn’t exist anymore. His finds himself in an existential ‘no man’s land’ and the only identity that is left to him is the identity of the Mattia ‘who is no more’, his deceased self.

Similar paradoxes recur in his other works. Some examples are “Così è se vi pare” and “Enrico IV”, where the madness of the protagonist – true at the beginning of the play and simulated towards the end – creates the opportunity for total freedom: the freedom of confronting others with their inability to live beyond the ‘mask’ of their socially defined role and the freedom to use madness as an alibi for personal revenge without fearing the consequences.  The modern identity crisis (‘liquid identity’, as Zygmunt Bauman would call it) and the seductive possibility of being “someone, no one and a hundred thousand” offered by modern technology and the social media make Pirandello a particularly contemporary author.  A visit to Pirandello’s place of birth and the spaces dedicated to his works and his memory are an opportunity to get to know this dramatic playwright better.