The cosmic space and the Temples 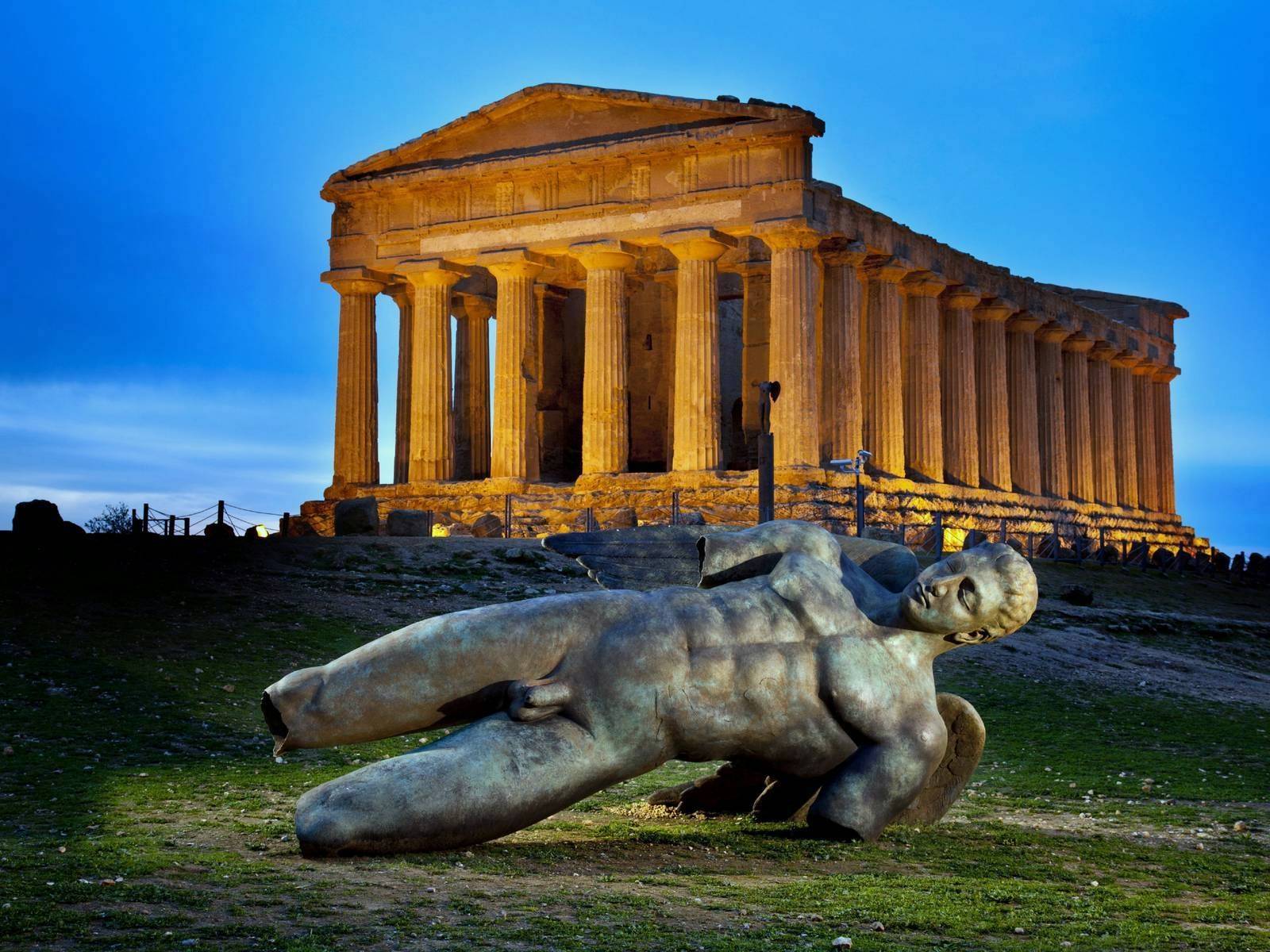 The World Space Week is the perfect opportunity to talk about Archaeoastronomy and the Temples of Agrigento. The World Space Week, in fact, is the anniversary that, now in its twentieth edition, this year faces the theme of “The moon: the gateway to the stars”. A celebration so looking to the future seems tohave little to do with tradition and mythology that characterize the territory of Agrigento and itsmagnificent Valley of the Temples.

To understand what links the cosmos to the ancient Akragas, the “most beautiful city of mortals”, it is necessary to go back to a particular discipline that has its roots in the early nineteenth century: archaeoastronomy, the science of stones and stars.By articulating in itself astronomical and archaeological studies, archaeoastronomy studies the interaction between man and celestial phenomena, interpreting the consequences determined by this at the anthropological, cultural and architectural level.

So, like the famous Stonehenge brings all the charm and mystery of the astral movements compared to its realization, even the Agrigento Temple of Concordia contains an astrological secret: at the spring equinox and autumn equinox, the the azimuth calculated inside it reaches the exact 90° altitude, indicating a perfect alignment of the temple axis towards the point where the sun rises. It is thus possible to admire the solar star emerging in a straight line between the columns of the Temple; an immensely evocative spectacle, testified already by historical notes that described the statues inside the temple with the face facing that direction, towards the rising sun.

Between the ten Agrigento temples, only the Temple of Concordia, the Heracles one and the nearby Temple of Asclepius have an equinoxial orientation. The mystical, religious and cultural reasons that determine such a peculiar attention shifts to astronomy and the study of the horizon are still shrouded in mystery. But the fascination that derives from these observations has no equal.

Attracted by this suggestion, an international team composed by Prof. Giulio Magli (full professor of the Polytechnic of Milan), by Prof. Robert Hannah (full professor of the University of Waikato) and by Dr. Andrea Orlando (researcher of the Astrophysical Observatory of Catania) shed light on the mystery alea, giving life in 2015 to the project “The sky of Akragas: study of the orientation of Greek temples in Agrigento”.

What can be celebrated this year, on the twentieth anniversary of World Space Week, is the “gateway to the stars” that leads straight from the Temple of Concordia towards the Sun.