THE TREASURE OF THE CATHEDRAL 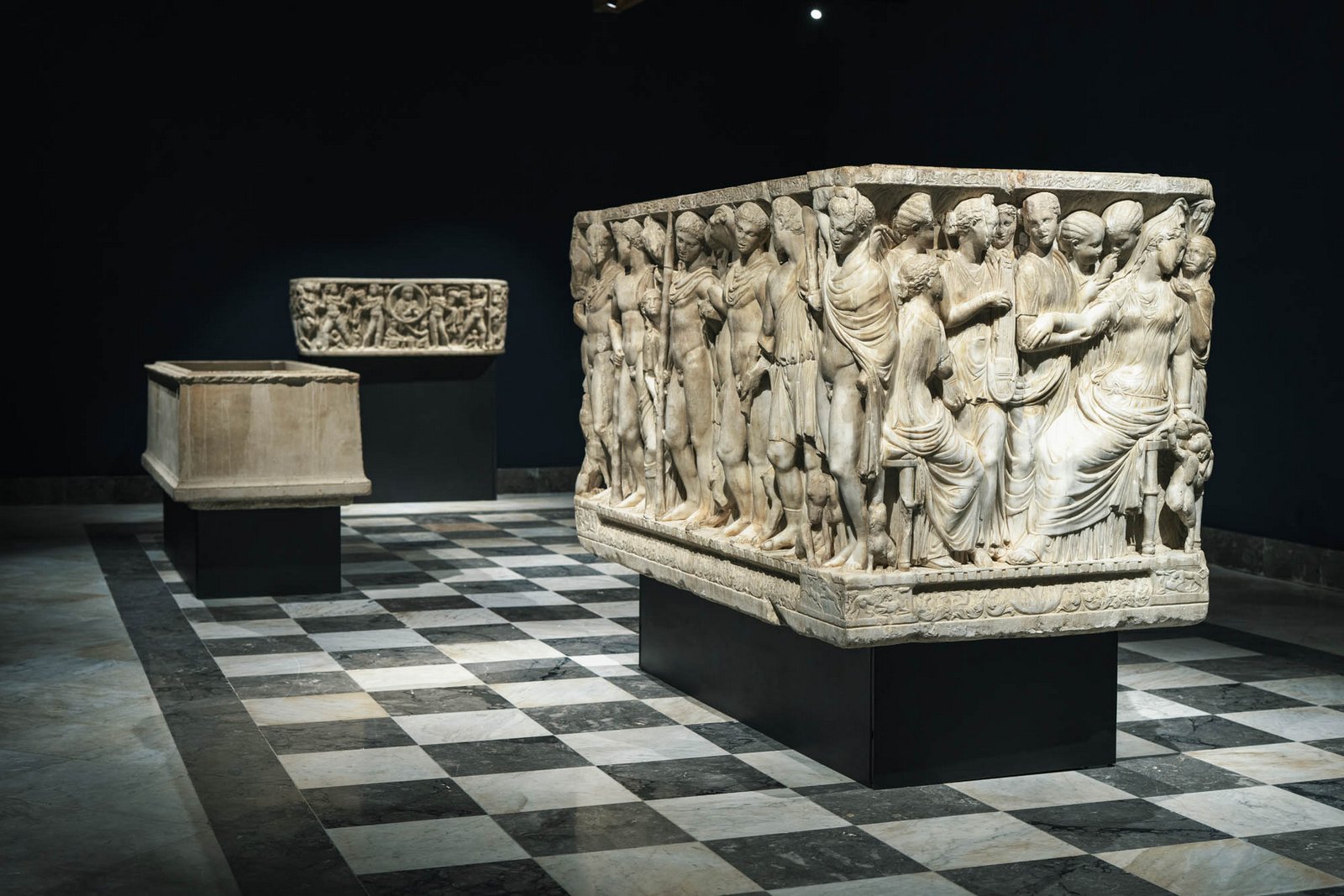 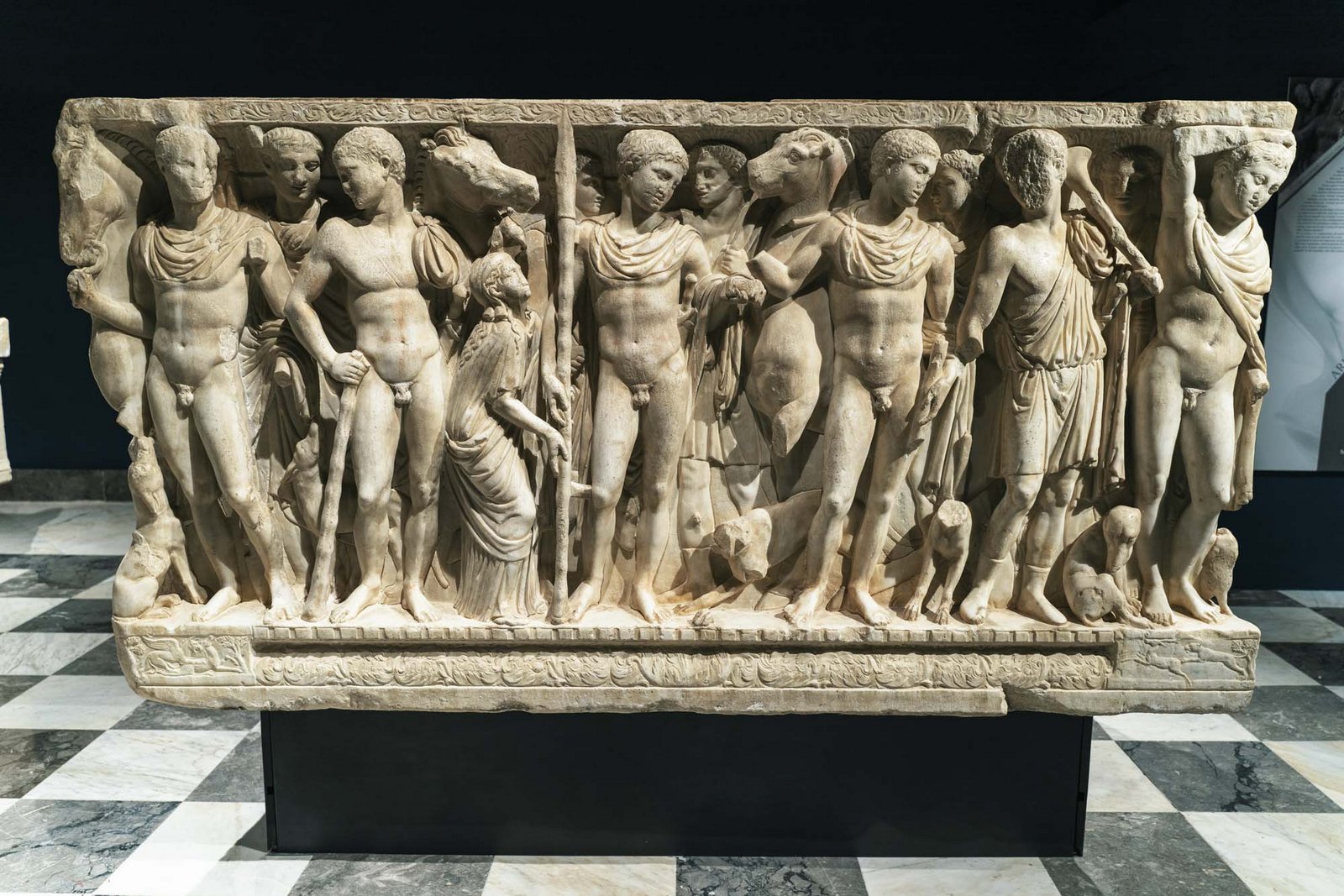 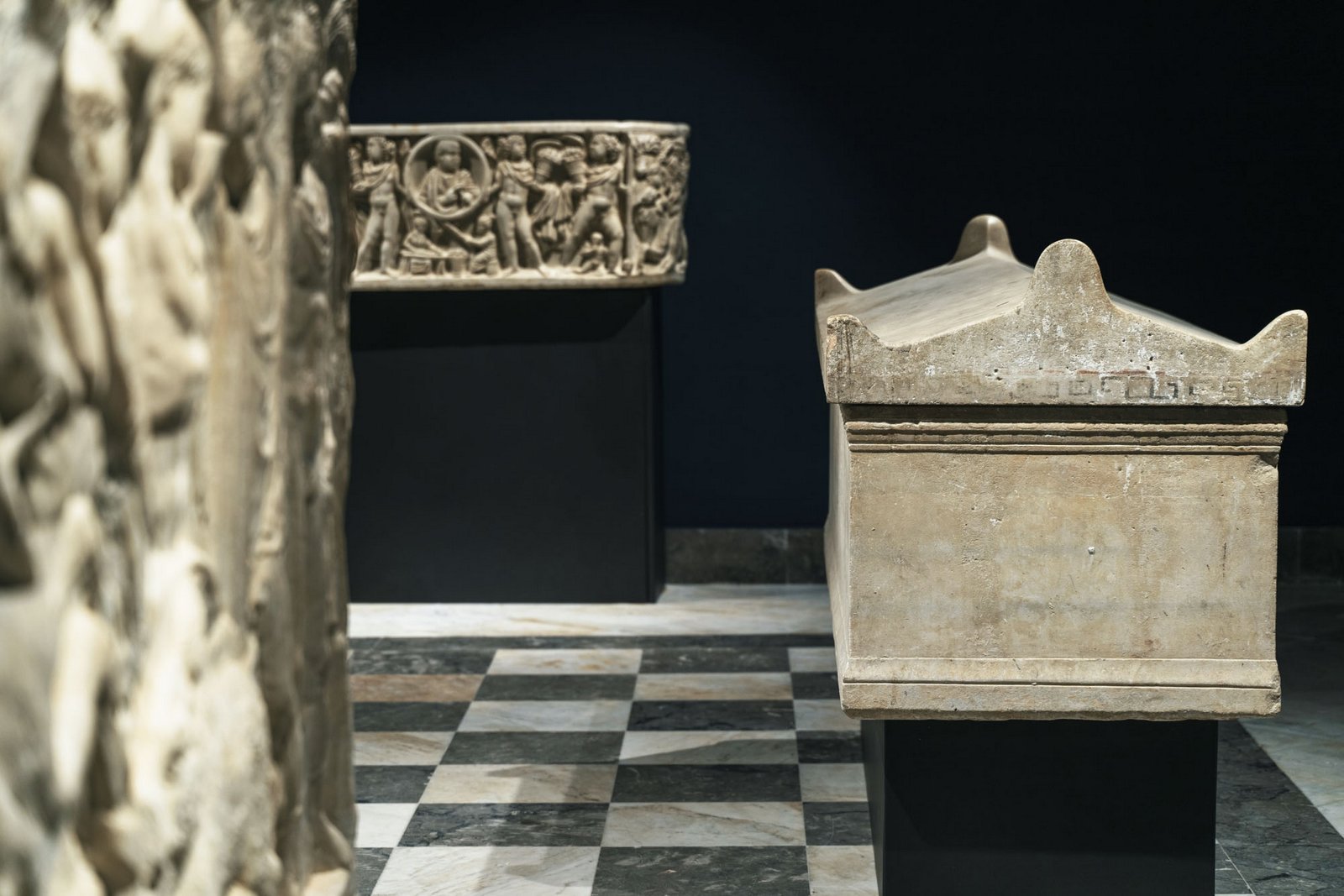 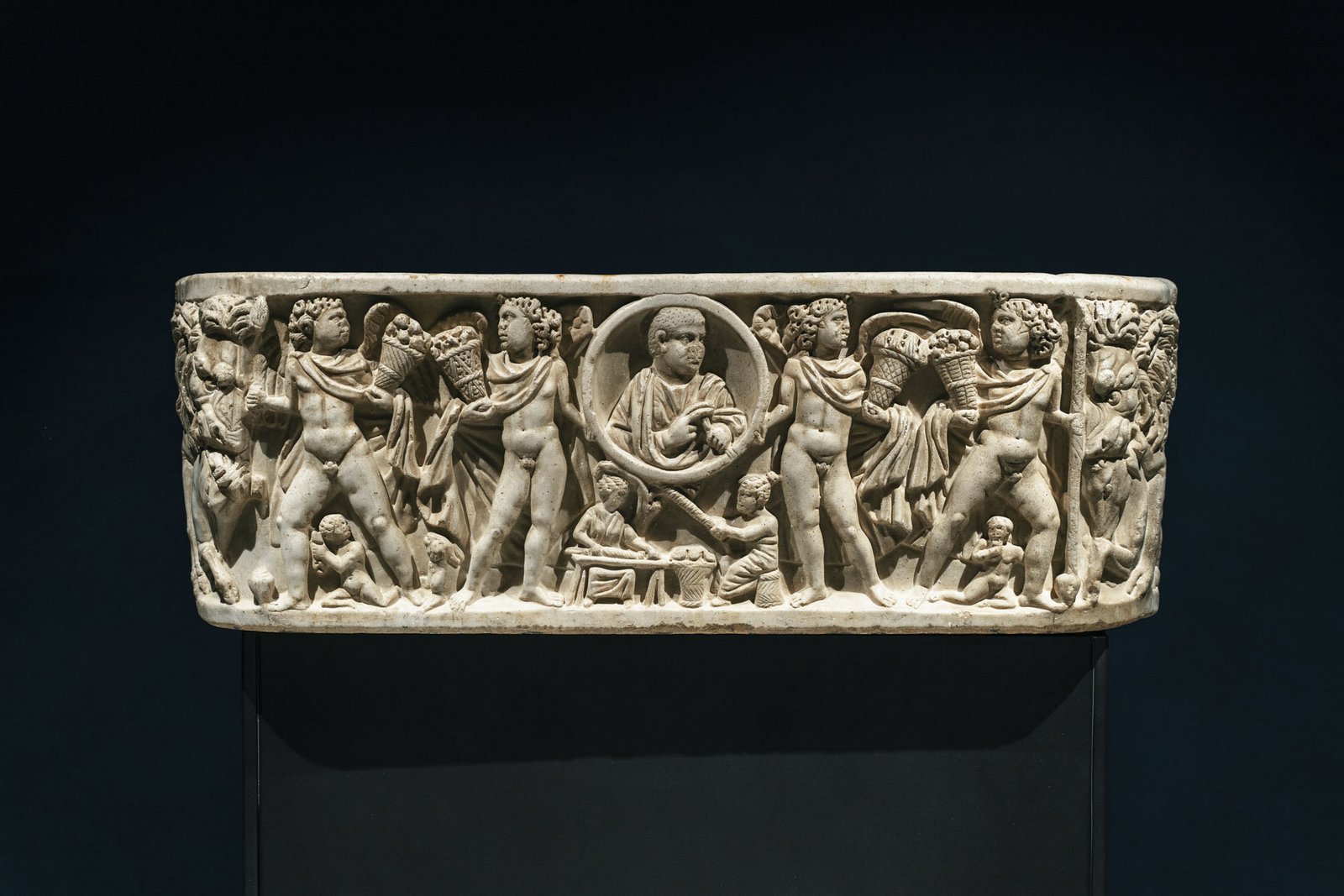 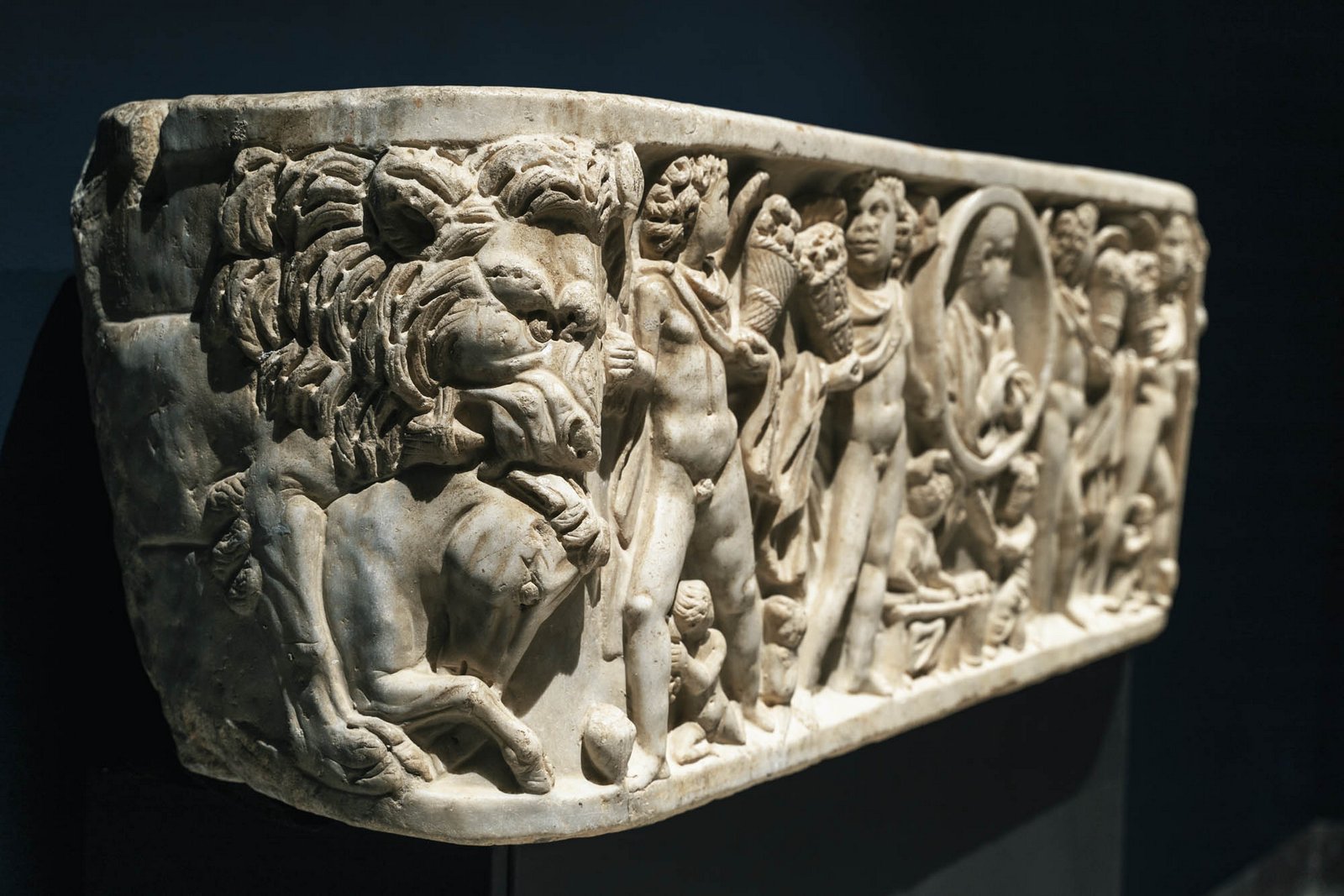 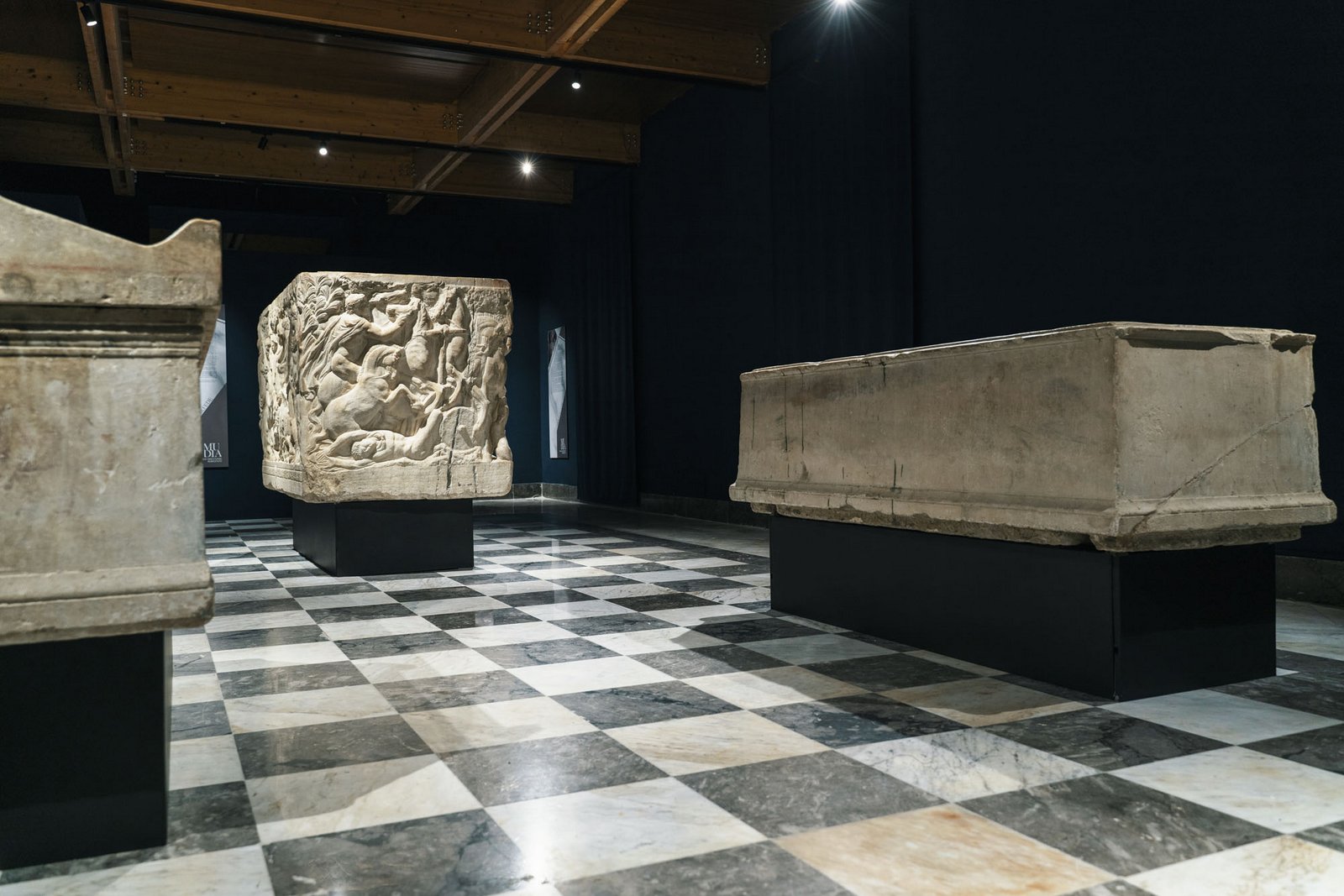 After decades of forced closure and to the great joy of historians and the cultural community at large, the Cathedral has reopened the doors of its legendary “Hall of the Sarcophagi” to the public  once more. This story with a happy ending starts in the 18th century, when it was a fashionable custom for young European aristocrats to complete their cultural education with a trip  to southern Italy – the ‘Grand Tour’ – to visit the monuments of the classical age. Due to its many archaeological sites and riches, Sicily was an indispensable destination and soon became a popular stop, as described by J.Von Riedesel and J.W.Goethe in their travel journals.  Furhermore, Winckelmann stimulated a renewed interest in Greek architecture and art by his descriptions of the grandeur of the temples in his “Anmerkungen über die Baukunst der alten Tempel zu Girgenti in Sicilien”. In this climate of cultural renewal and of great interest for antiquity, the Cathedral of Agrigento was embellished with a small collection of rare classical art: four marble sarcophagi, two of which from the Greek age and two from the Roman age.

One of the first travellers to arrive in the City of Temples was Baron J. Von Riedesel: in 1767 he described his admiration for the sarcophagi in his journal: “in the place that currently serves as a baptismal font there is one of the most excellent, perhaps even the most beautiful of all the ancient marble bas-reliefs,  that the fury of time has spared“. Soon after, in 1787, Goethe noted the following words in his diary whilst in enraptured contemplation of the “Phaedra’s Sarcophagus” in the Cathedral of Agrigento: “I believe I have never seen a more superb bas-relief. The work of art is perfectly preserved;  I consider it a perfect example of the most graceful artistic period.” The masterpiece, unscathed by the centuries, dates back to the imperial era and illustrates the myth of Hyppolitus and Phaedra in bas-reliefs of poignant beauty. The dynamic arrangement and expressiveness of the figures and the harmony of their forms evoke the tragic story of the two young annihilated by impossible love.

Thanks to these written testimonies, the Cathedral soon became a compulsory stop for travellers on the Grand Tour: following their visit to the Doric temples in the valley they would come to the Cathedral to admire ‘Phaedra’s Sarcophagus’. Besides the more renowned ‘Sarcophagus of Phaedra’, the Hall also contained three other sarcophagi. The first was a small tub-shaped tomb from the 3rd century AD with a carved portrait of the deceased, an unknown Roman notable, surrounded by scenes of rural life and two women intent on weaving crowns. The other two were simpler Greek sarcophagi (4th century BC), partly decorated with painted motifs still visible in several places. The great appeal of the ‘Sarcophagus of Phaedra’ and the other precious exhibits soon contributed to the establishment of an articulate collection of antiquities linked to the Cathedral.

Over the centuries the treasury was further enriched with precious liturgical works of art from different eras and the Diocesan Museum, now called MUDIA: Museum of the Treasures of the Cathedral, was established. Since the sixties, a landslide has been menacing the hill on top of which the Cathedral is perched and so, in 1966, the cultural assets of the Diocese were transferred elsewhere for safekeeping. The collection was divided and for forty years the sarcophagi were separated: three were exhibited in the Regional Archaeological Museum ‘Pietro Griffo’ and one in the adjacent Church of San Nicola. Today, thanks to extensive works and the Arkeo & Fede museum enhancement project, these four archaeological jewels are once more brought together in the Cathedral and can be admired in an intimate and well-kept area off the northern aisle. The Cathedral is once again an essential stop on a visit to Agrigento, as is the adjacent Diocesan Museum (MUDIA) where other precious objects of art and faith are exhibited. Take your time to admire the fabulous collection of works of art that make up the Treasure of the Cathedral.